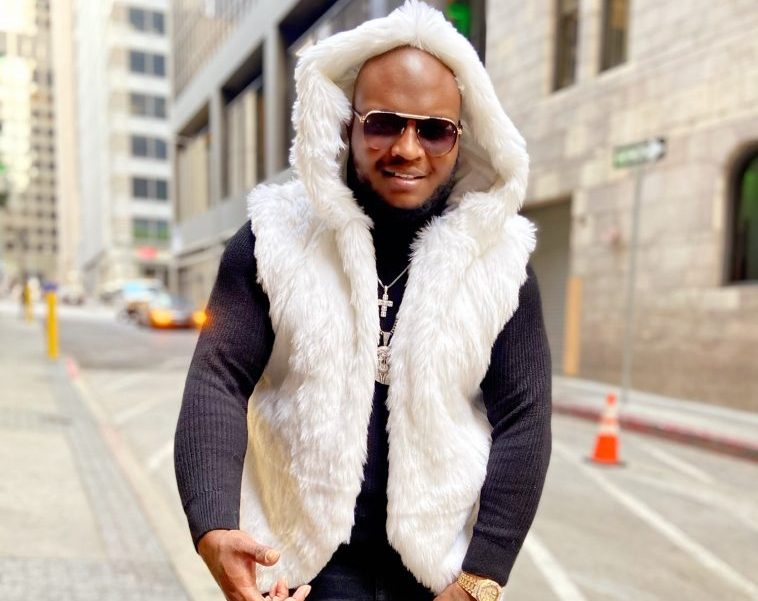 A dream remains just a dream if you don’t work towards it and his dream almost felt like a dormant passion until he moved from his hometown. Young Miller has always had a passion for clothing design and seeing as music runs in his family, he naturally leaned towards music.

Growing up around great musicians in his family like Master P, Young Miller’s journey in the music industry began over a decade ago. He has taken his time to learn from Master P and his cousins before venturing out as a solo artist.

Young Miller has often said he owes his music career to his uncle who has nurtured his skills and given him the much-needed nudge into music. Watching his family members before him succeed in the business, Young Miller has watched their successes and setbacks and learned from each to launch a successful music career.

When he started, he was a member of the Rich Boyz which shaped him into the talent he is today. He has since found his home in hip-hop and released singles that have debuted on charts and he is ready to top charts with his upcoming projects.

According to Young Miller, his uncle’s influence is largely present in his music. His personal style is also represented which gives his music a unique edge. Looking into his future in the industry, he is working towards releasing an album and gearing up for the release of his single that is a sure banger.

Music has taken center stage in Young Miller’s life, however, his love for clothing design is apparent in his personal style and choice of accessories. He has all the makings of a breakout star and his music carries a global appeal with it.

Asked about his life before music, Young Miller is quick to shout out his home New Orleans but is glad to have left as there wasn’t much of a future for him there. His life changed as soon as he moved and got closer to his uncle’s business.

He credits his discipline and drive to his uncle as his mentor. Where next for Young Miller? Not to give away too much but he promises exciting things to come for his fans. He is dropping the ‘watch this space’ for skeptics and critics and working even harder to grow his career and reward his fans. 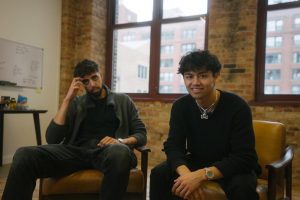 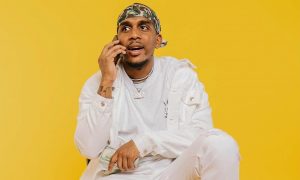