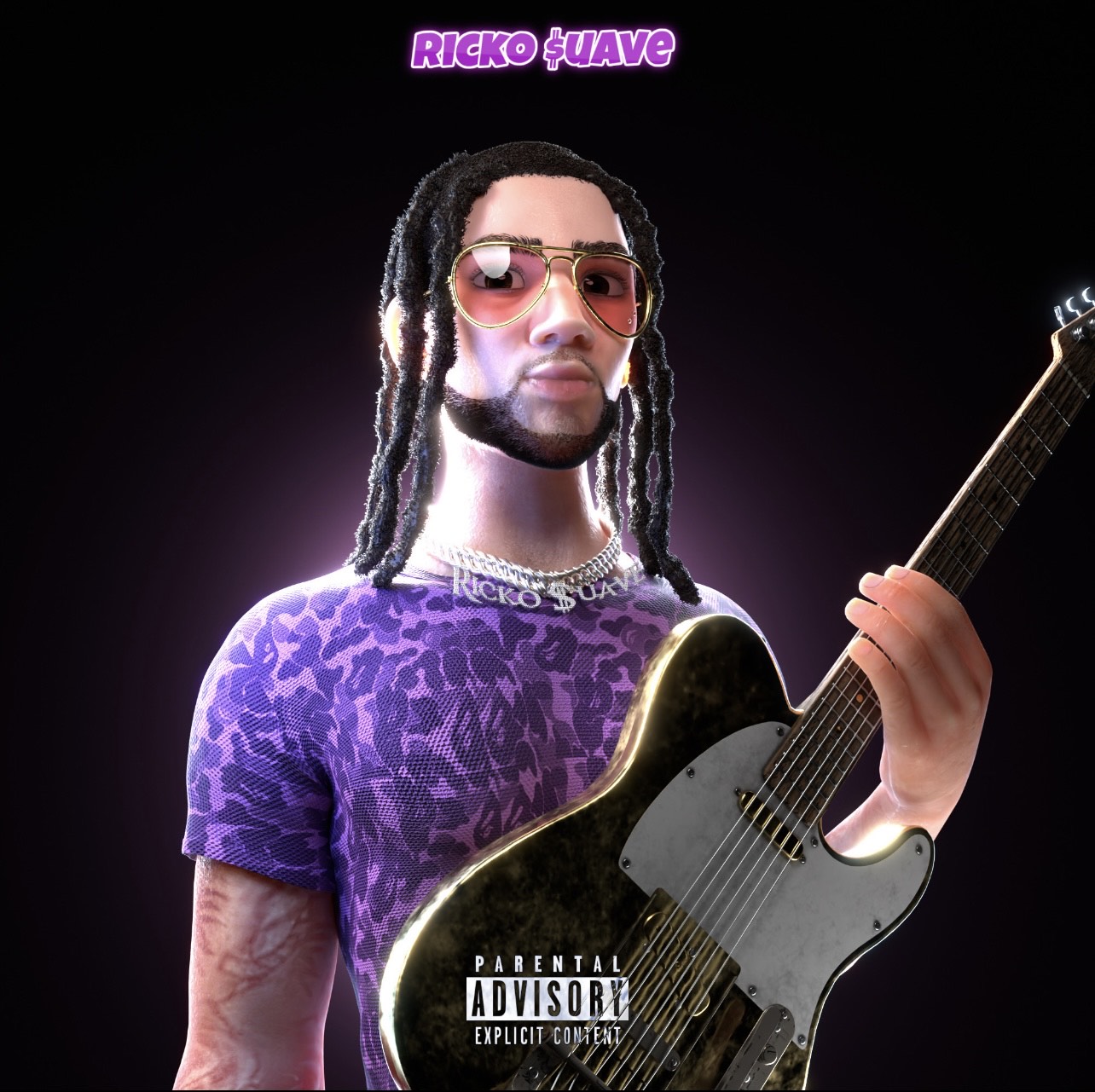 Rappers nowadays blow up and kick start a lifetime career so quickly thanks to how the internet has leveled the playing field when it comes to making and releasing music. 24-year-old rapper, Ricko $uave took advantage of the changing landscape and has benefitted with his song, “Ambitions” accumulating nearly 50 thousand Spotify streams to date. Sometimes musical talent and taste get passed down by family; starting with his mother always playing music around the house to now him becoming a rapper. Rap began to grab hold of Ricko’s $uave life at a young age through freestyle sessions during recess in grade school. He and his friends eventually became very confident in his talent, and he decided to take a shot at music at sixteen.

Being an upcoming artist from  Minneapolis was difficult because there weren’t many eyes on the music scene. Rappers like Yung Gravy struggled to get where he is at. “Man, I struggled so much to get to where I’m at. Minneapolis is a place where people don’t want to see you win, I’m still surprised that my dreams came true coming from where I did”. He told me about the complex.

Ricko $uave won’t let this stop him from accomplishing his dreams. He plans to release his debut album “Perfect Timing” this year. This album will have a tracklist of 13 and may feature some big industry names. 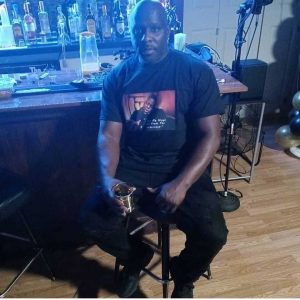 Previous post Pop From Da Barbershop Is The Plug 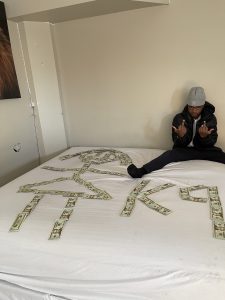 Next post Aspenk9repro: The voice of New York hiphop