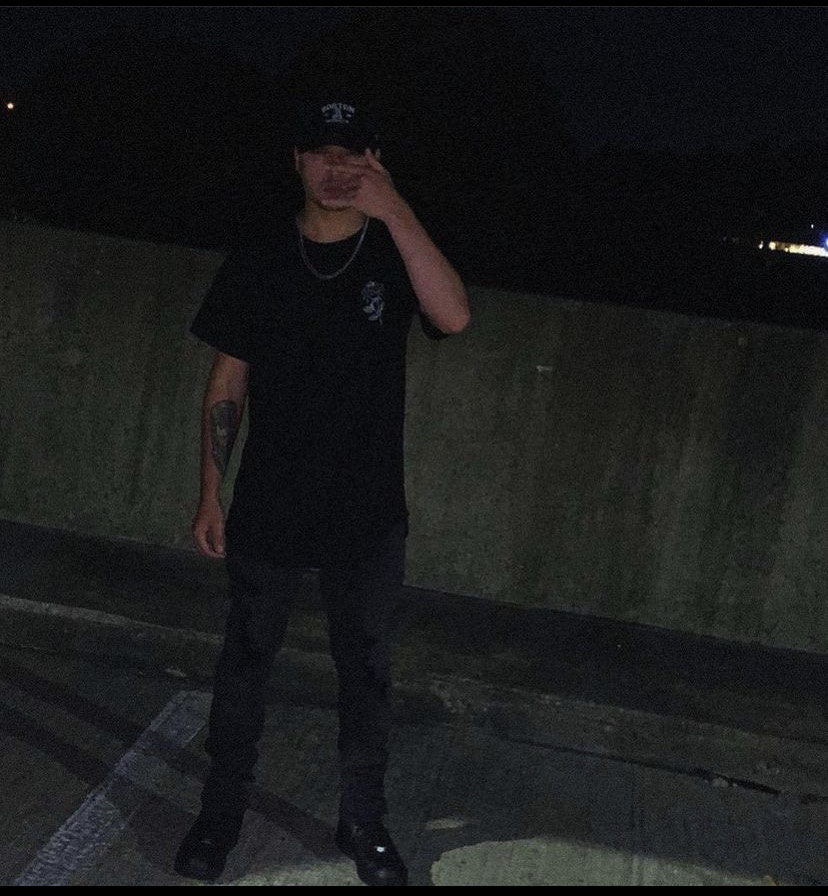 Massachusetts artist Legacy508 is an artist with a lot of diversity and has a different sound for everyone. He started making music at 15, but his career started when he was 17 professionally, and since then, he’s had numerous blog placements, he’s gained a lot of buzz on Soundcloud surpassing over 600k streams and over 100k streams on his track “Mind Games” featuring Jakkah who is also with XXIV, and also released his highly anticipated deluxe album “PLAGUE508 Deluxe” May 8th, 2021.
The things people talk about most when it comes to Legacy508 it’s his delivery and versatility that comes with his music. But people love him for his ability to bring the energy whenever he performs whether it’s a rock/rap song or any other genre, he fails to miss. Legacy508 has shown he is a true rockstar through 3 of his projects “RXVXNGX EP”, “C.H.A.O.S.”, and “PLAGUE508” which all in their own way have a rock edge to them. His biggest influence is Linkin Park and grew up listening to them. He’s seen them live in concert growing up and he was inspired by the heart that they put into their music, he looked up to the late Chester Bennington and would always listen to Linkin Parks’ “Hybrid Theory” and “Meteora” albums. There is never a moment that Legacy508 isn’t working. Legacy508 is in the studio every week recording new music and has tons of unreleased music ready to be put out.
Legacy508 and Jakkah work really well together as a duo and have collaborated numerous times.
Legacy508 is definitely an artist you will want to look out for and has a very bright future ahead of him. He recently dropped his hit single “SPINACH” featuring $teven Cannon and it is generating a lot of buzz on all streaming platforms. Watch it unfold by following his Instagram (@legacy508) and hear about it by listening to his music on all streaming platforms and wait for much more music to come. #508SHIT
FOLLOW LEGACY ON ALL HIS SOCIAL MEDIA AND CHECK OUT HIS MUSIC
Instagram:
Instagram.com/Legacy508
SoundCloud:
SoundCloud.com/Legacy508
Spotify:
https://open.spotify.com/artist/7be2ZDeGjogDUz33j8V5oP?si=6xyPOPprRiizR47xtkvdgw&dl_branch=1
Apple Music:
https://music.apple.com/us/artist/legacy508/1332636466
New Release “SPINACH” (feat. $teven Cannon) Apple Music and Spotify links
https://music.apple.com/us/album/spinach-feat-%24teven-cannon-single/1589833773
https://open.spotify.com/album/7k16E23m6Fa2hCkCHOuUm1?si=xCIyMQ7PQSOoMvooc8MuuA&dl_branch=1 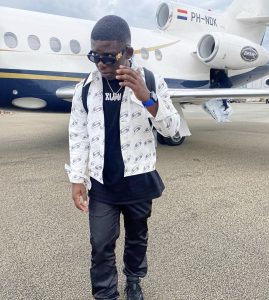 Previous post YouTuber Marcuus Lawrence Shares Excitement As He Kickstarts His Journey As A Rapper And With His Song “La Mala”
Next post Life is Meaningless Without Music, says Robin Janssens