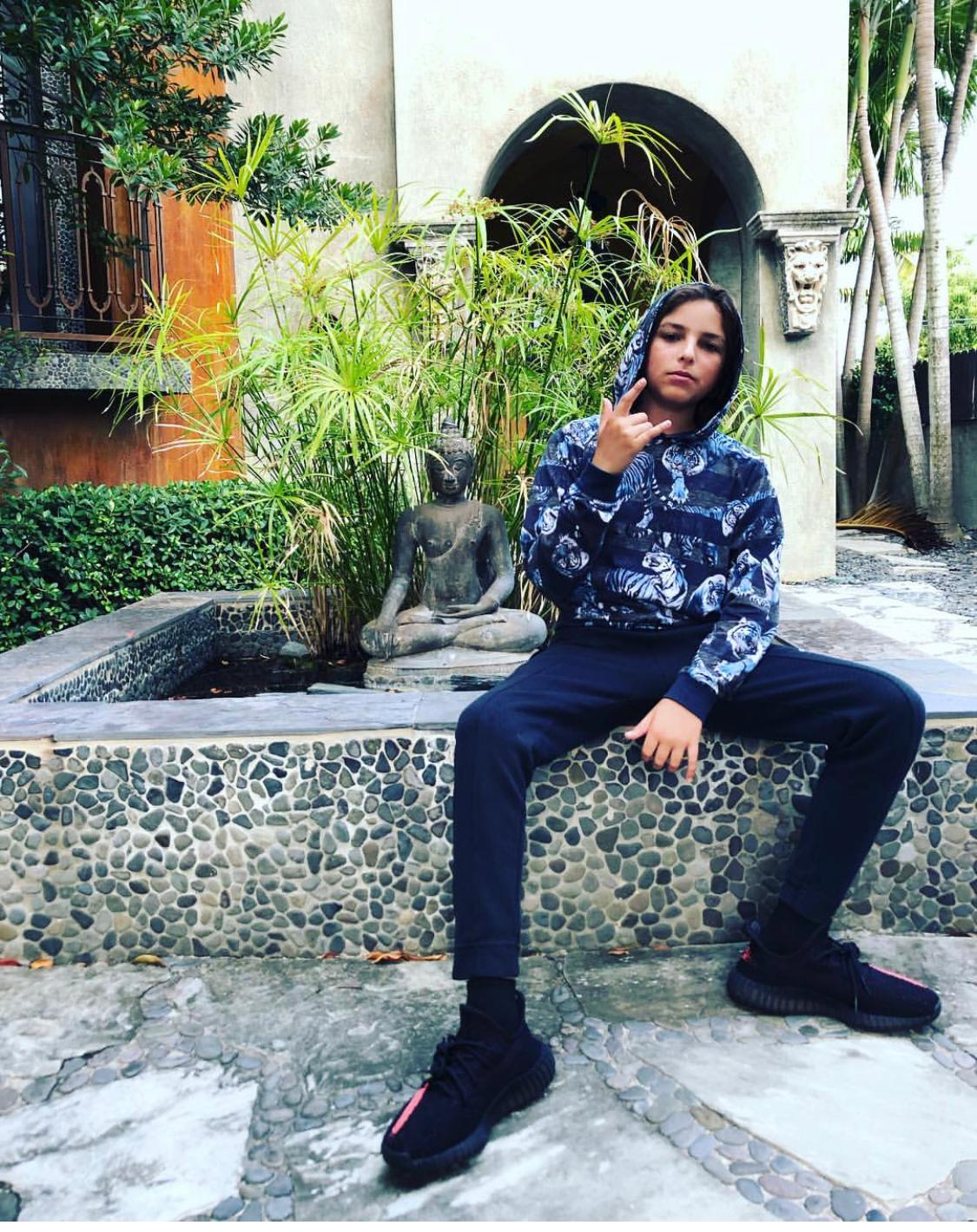 Tao Asher is an up-and-coming music artist and noted music producer from Miami Beach, Florida. Unlike most other artists, Asher knew what he wanted to be at a very young age and wholeheartedly pursued music from the very start. This has given him a leg up in life as an artist and helped him look up to the great music artists he is inspired by.

Growing up in Miami Beach, Florida, was in itself a pretty fortunate thing to happen to Tao Asher, who was immersed in the music culture of the area from a young age. “In Florida, music is not so much noise as it is in the air that we all breathe. It is always being played, or enjoyed, somewhere or the other. You get a chance to live in such an environment, and you never want to go back. That is exactly how I felt growing up there,” says Asher.

His inspiration to pursue music came from the greats who were music icons in Miami Beach, Florida. When he was growing up and listening to new genres and beats of music, he focused on artists like Eminem, Jay-Z, Kanye West, etc., and began recreating their music in the privacy of his house. “I had to start somewhere. Music came easy to me. Later, I started hanging out with people who would go on to become big names in the music industry in their own right. Like Trippie Redd, Lil Pump, Ian Dior, and Polo G. They also helped me to get into music; something I knew I was going to do one day,” says Tao.

Tao Asher’s passion for music has been the driving force that has taken him from the streets of Miami Beach to tour the country with music. 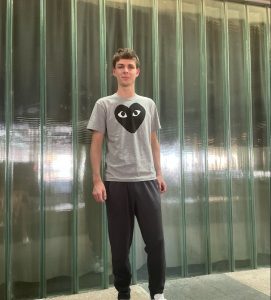 Previous post For Growth with Matty, a dream he never knew he had comes true 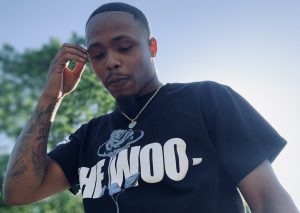