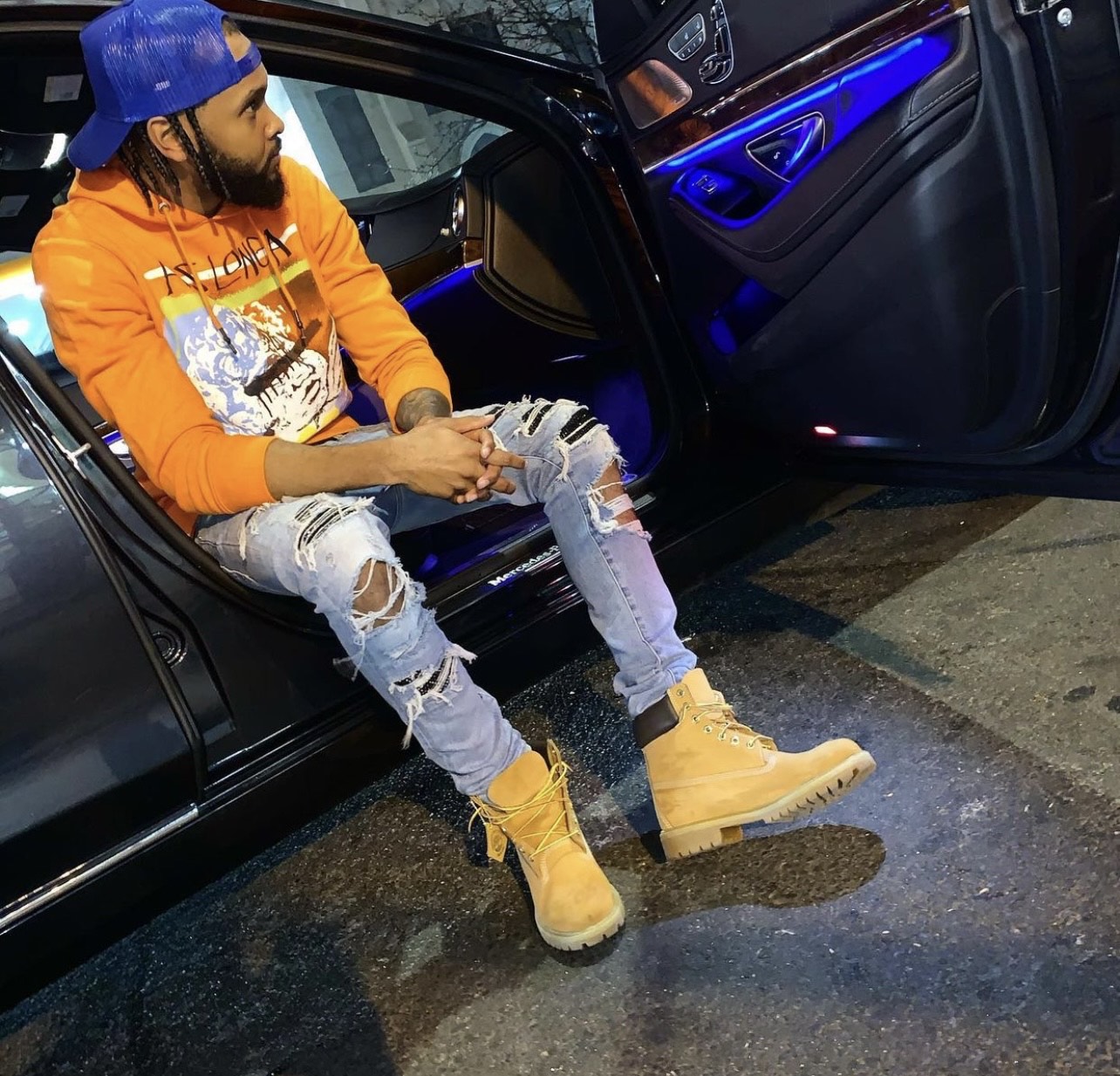 We’ve only made it a month into January, but 2022 is already shaping up to be an excellent year for Hip Hop and R&B music.

New York has produced some of our generation’s most important musicians and continues to be a hotbed for new talent in the business. Sxintpeter is one of the most recent musicians to break into the public from New York. Sxintpeter became one of the most sought for musicians in the game with the help of Post Malone, Justin Bieber, and other well-known artists.

Sxintpeter career beginnings launched in 2017 with the release of his single “Slime”  he began making a heavier impact in the New York region which spread to a national level following.

Since then, he’s risen to the top of the rap game, working with everyone from Smoke Purp, Designer to Future and Travis Scott. 2019 came along with the release of Slime with producer Wheezy. Sxintpeter is fresh off the release of his debut album, My Turn which debuted at #90 on the Apple Music charts. Sxintpeter continues to destroy the music industry. Tap in with Sxintpeter! 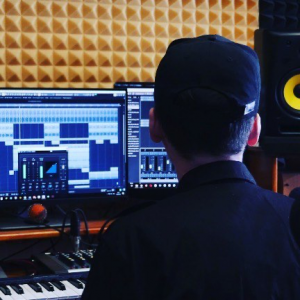