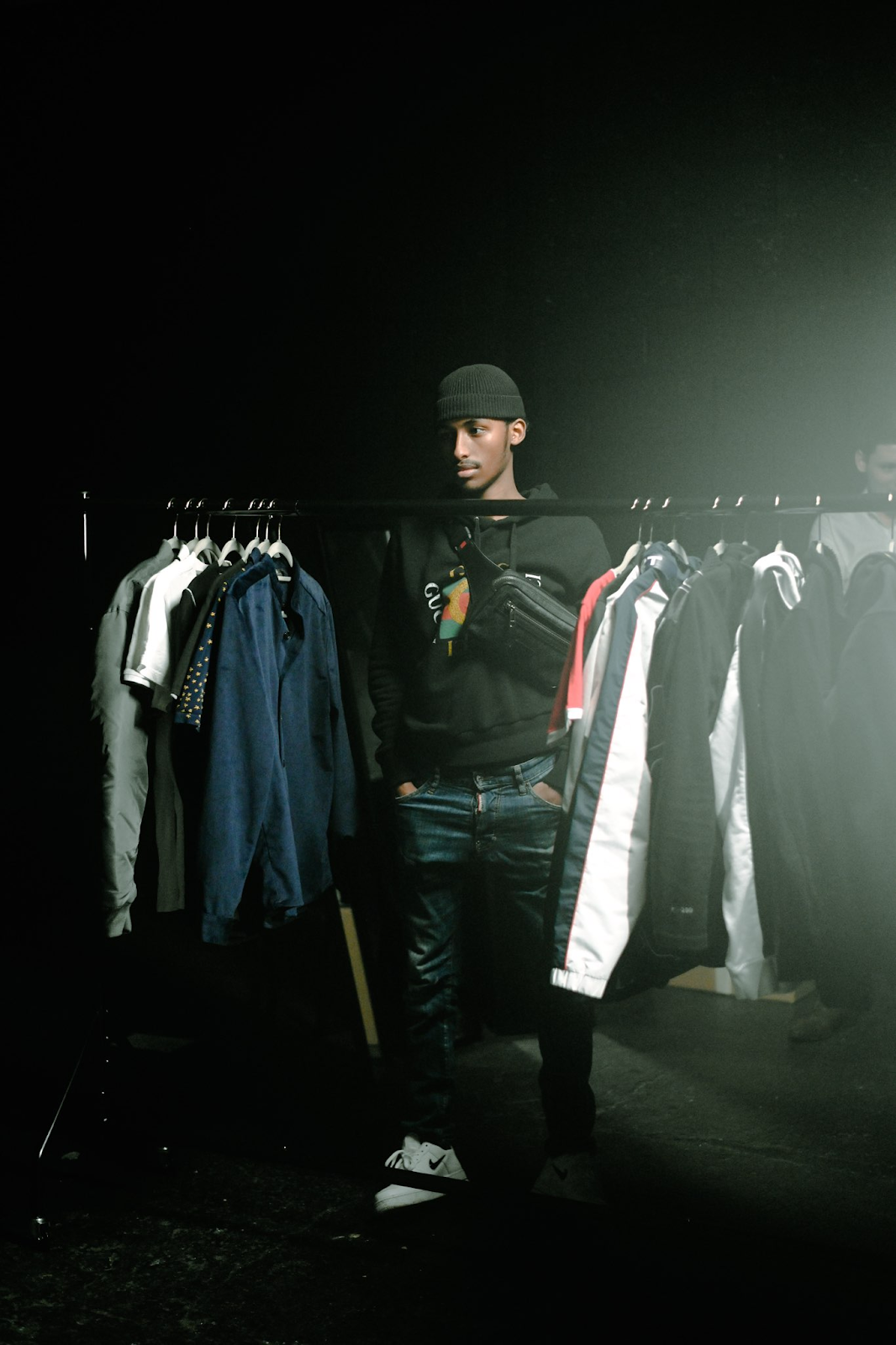 Suso FW, The “Lonesome” Singer, is Now a Musical Sensation

People often dance to so many songs, but they don’t realize the hard work behind making them. It’s a collaborative effort of so many people. The songwriter, the musicians, the mixer, and the composer – each person plays a crucial role in making a song popular. But wouldn’t it be wonderful if a single person had all these qualities? Well, that’s Suso FW. This young musical sensation is doing the rounds in the music industry after his single “Lonesome” became famous worldwide. It is even surprising that he achieved this incredible feat at just 19.

Suso FW’s musical journey started from a young age. But he started mixing and making music from the age of 12. Before that, he would listen to all types of music and learn about music mixing. Suso FW was enthusiastic about how musicians mixed their songs.

His biggest inspiration was and still is Drake. According to Suso FW, “Drake is one of the most underrated artists. I became a massive fan from the day I first heard his songs. There’s something about his song mixing that I want to emulate in my songs. It would be a dream come true if Drake gave me a chance to talk to him about his music. I feel so inspired by his songs. It’s like he’s talking about things that I want to talk about in my songs. And it’s not just about the lyrics. His song mixing attracts me equally.”

Ever since he was a child, Suso FW would go through tune details on the internet. He wanted to grasp the idea of what went behind making songs successful. From the lyrics to the instruments played in a song, Suso FW would list down everything. Later, he would use online mixers to create new tunes by applying his knowledge from what he had learned earlier. It was a time-consuming process since he didn’t get a formal education in music. Soon, he started making music at the age of 12. He would record his tunes and play them in front of guests and his music teacher at school. Everyone believed that Suso FW would become a great musician one day.

Struggles to become a superstar

Like most superstars, Suso FW also had to go through a period of ups and downs. He had to face tons of rejections at a very early time in his career. He said, “No one took me seriously because I was young. Everyone has a perception that you can only become a successful musician after 30 or 40. No one expects a 21-year old to make music. But I was prepared for rejections. I was confident about my work, and that gave me the belief to keep trying. Yes, I was fortunate to find a producer who believed in my abilities and helped me release “Lonesome.” I think everyone deserves a bit of luck after trying so hard for so many years.”

Mahdi Adem, aka Suso FW, is a promising young talent in the music industry. His songs Lonesome and Credit are already blockbuster hits. Only time will tell how many such hits he keeps delivering over time. 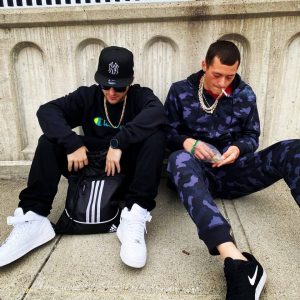 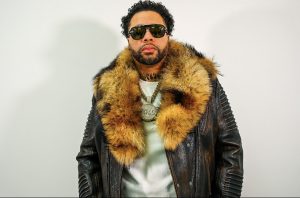