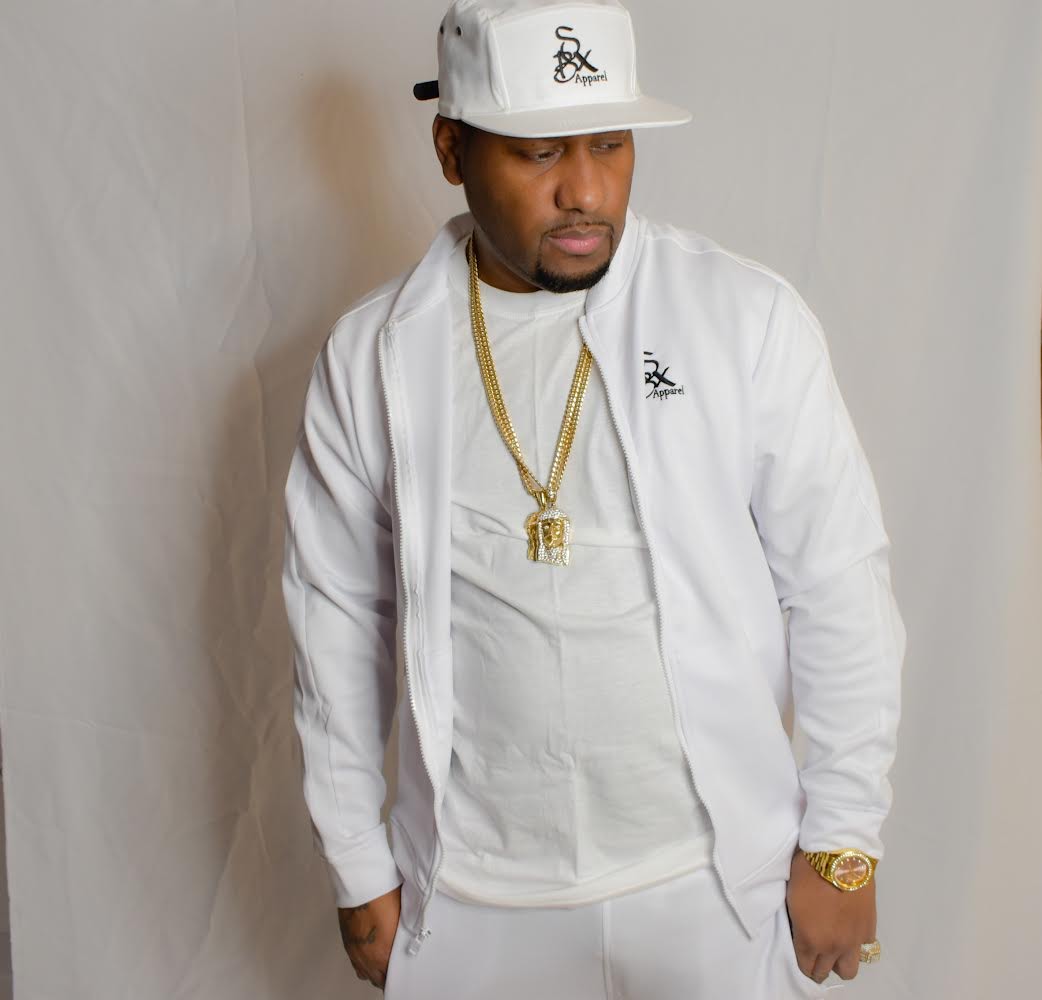 AuthorKyle
Facebook
Twitter
Pinterest
LinkedIn
Read Time:3 Minute, 9 Second
Derrick Wright a.k.a Shorty Bx. Artist director, MC and Songwriter. Currently have 6 mixtapes, 5 Singles, Three Album EP, and Two full length albums, and multiple music videos, and has performed at multiple known venues and participated in tours from state to state. Born and raise in the South Bronx. Derrick (ShortyBx) found his new love for music, when he was attending Truman High School of the Bronx in 1998. Every since then, his passion for music never stopped. Since then he has completed 6 mixtape projects. First project was with his group High Rank, called “Get Ready for High Rank” this was in 2005. Next, was called “Expect the Unexpected”, which was completed in 2007, The New Era 2012. Then soon after his first EP was released “Serious Business”, Shorty Bx was still not satisfied, he then networked and promoted and released his smash hit single “Loyal Woman”. Loyal Woman debuted on a hit radio station Power 105.1 and video aired on Video City T.V. Various other radio stations played the song. Shorty Bx then, crafted another mixtape “The Heart of The Bronx”, in 2015.
The year, 2016 was a challenging year for artist Shorty Bx. He took on a family tragedy, soon after his last release in 2015, with the lost of his twin son and his godmother and godbrother. He also welcomed his miracle surviving twin daughter. It left him vulnerable, but musically ready to take all of these life events, and just reflect and create more music. Shorty Bx his next mixtape Titled “The Best Kept Secret”. It was hosted by a well known veteran D.J Big Mike. He promoted the album and gained thousands of streams and positive views on the mixtape. The hunger did not stop there. Shorty Bx gained cover in ACE Magazine. In addition, he is also featured on their bus wrap. Where, his new music was distributed state wide. While promoting, he started working on his album. He took time to perfect his album “Better Late Then Never” to release it New Years 2019,
From Album “Better Late Then Never” Shorty Bx gained a 4 singles released, which he wanted to give a small sample of what to expect from the album. Next up was “Welcome to New York The EP” New Years 2021. No More Favors Sept 10th 2021. One of his best collabs, is with a well known artist “Jim Jones”, Song titled “Drug Dealer”, How that song came about, was through his boy Dyce Payso.  Dyce had the record with song and hook recorded and brought it to his attention.  Shorty Bx wax honored with the opportunity to doing the colab with Jim Jones, and he definitely did not turn it down.   Song is produced by well know producer Cav Star.  This song is number eight in his Ep, Listen to it, and enjoy.   On June 26th 2022 he  then released his EP “Preparation 4 Greatness” it is available for purchase and streaming, through all music platforms. .     Shorty Bx current music, is currently gaining the interest in D.J’s all over. He is proud of the success rate of how, fans are gravitating to his music. Each song has a message, and he strives to give music, that is easy on the ears. And give fans a point of interest to relate on. Taking a look at his, music videos, he. dedicated his time in to assist and directing a couple. Shorty Bx feels he owns the stage especially when he is performing live, and he is ready to continue on his further success. Come watch this artist strive for bigger and better heights.
https://instagram.com/shortybxmuzik?igshid=ODBkMDk1MTU=
https://shotimetv.com/contact
JOIN OUR MAILING LIST
PLEASE SUBSCRIBE TO SHOTIMETV ON YOUTUBE! 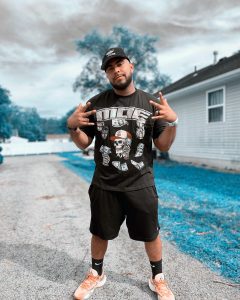 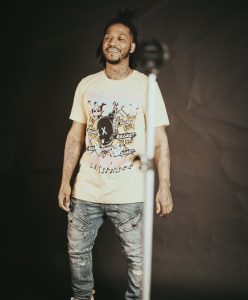 Next post WunTayk Timmy speaks about the creative process behind his upcoming song “Mr Rap”: