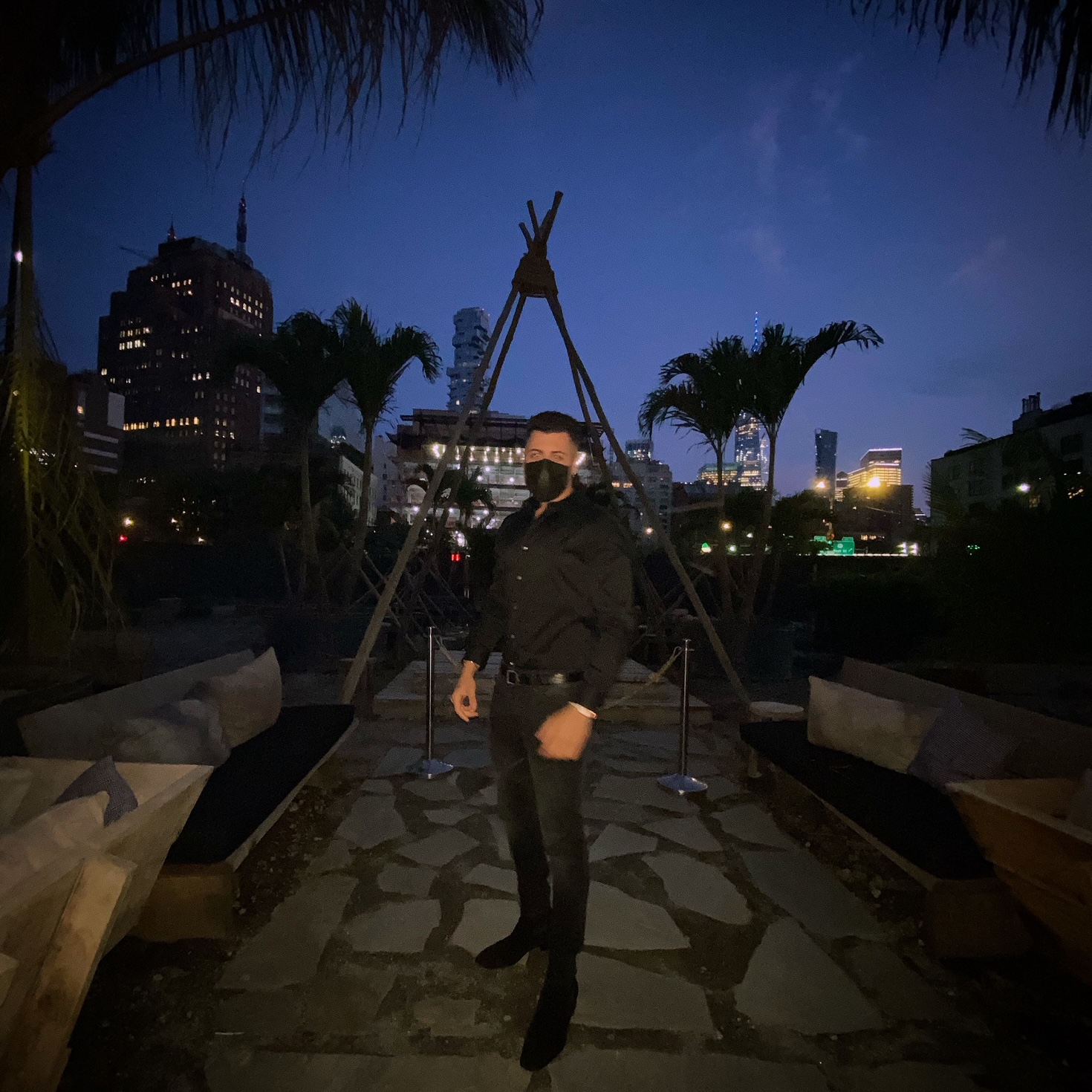 At just 20 years old, Shawn Germain decided to do the contrary of what most people his age do with their money; he invested it into establishing his own business.

He created what is now known as Today’s Tomorrow; a company with the sole purpose of creating epic live events all over the United States. The idea for his business originated from Shawn’s prior work as a touring DJ, which he pursued directly after graduating high school. “DJ Shawn G” was well-known for playing sets at some of the hottest events in the country, including WWE Superstar, Titus O’Neil’s annual “Back to School Bash” charity event with 30,000+ attendees, and a movie premiere for Jake Gynllenhall’s 2014 “Nightcrawler”, which award-winning musical artists 50 Cent, Jay-Z, and Beyonce attended as guests.

After working a number of high-line gigs, he gathered an understanding of what it took to make these live concerts, nightlife parties, and charity events an unforgettable experience. In a matter of months, he learned to research venues, hire talent, manage finances, master networking and promotion, and in turn, build the foundation of what is now a well-established live event production company.

Just two years later, Germain created his full-service marketing agency, Tomorrow’s Group. Due to the high volume of networking connections and promotional management that resulted from clients of Today’s Tomorrow, Shawn felt it was necessary to make use of the databases acquired and offer them social media management and exclusive marketing campaigning, all under one umbrella. Tomorrow’s Group now handles over 40 social media accounts and has a cumulative following of more than 30 million users.

When he’s not running the show for his two business empires, he spends his nights managing daily operations for Roc Nation artist, Casanova.

Aside from running his businesses, Shawn’s hobbies include watching a lot of wrestling, traveling, and as of late, working out in his living room thanks to COVID-19.

Due to the pandemic, Shawn and his company have had to cancel over 10 previously lined-up concerts, both domestically and internationally. Shawn decided to invest a quarter of a million dollars into booking a year’s worth of concert lineups in 2019. This was in hopes to have a successful 2020, then COVID-19 had other plans. He took into account the potential high return on revenue of these events if executed properly.

For a few months, Shawn’s life seemed to come to a complete stop. But despite the uncertainty, he’s remained hopeful. He looks forward to getting back to preparing future events for 2021 as soon as it’s considered safe for everyone involved, and the venues begin to open their doors. 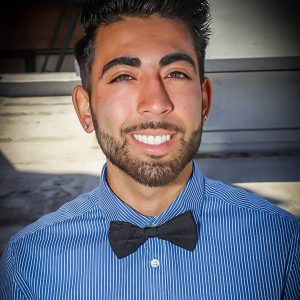 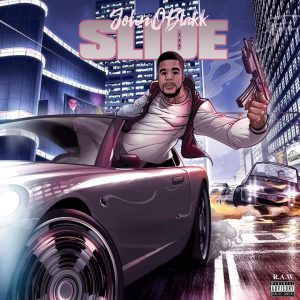