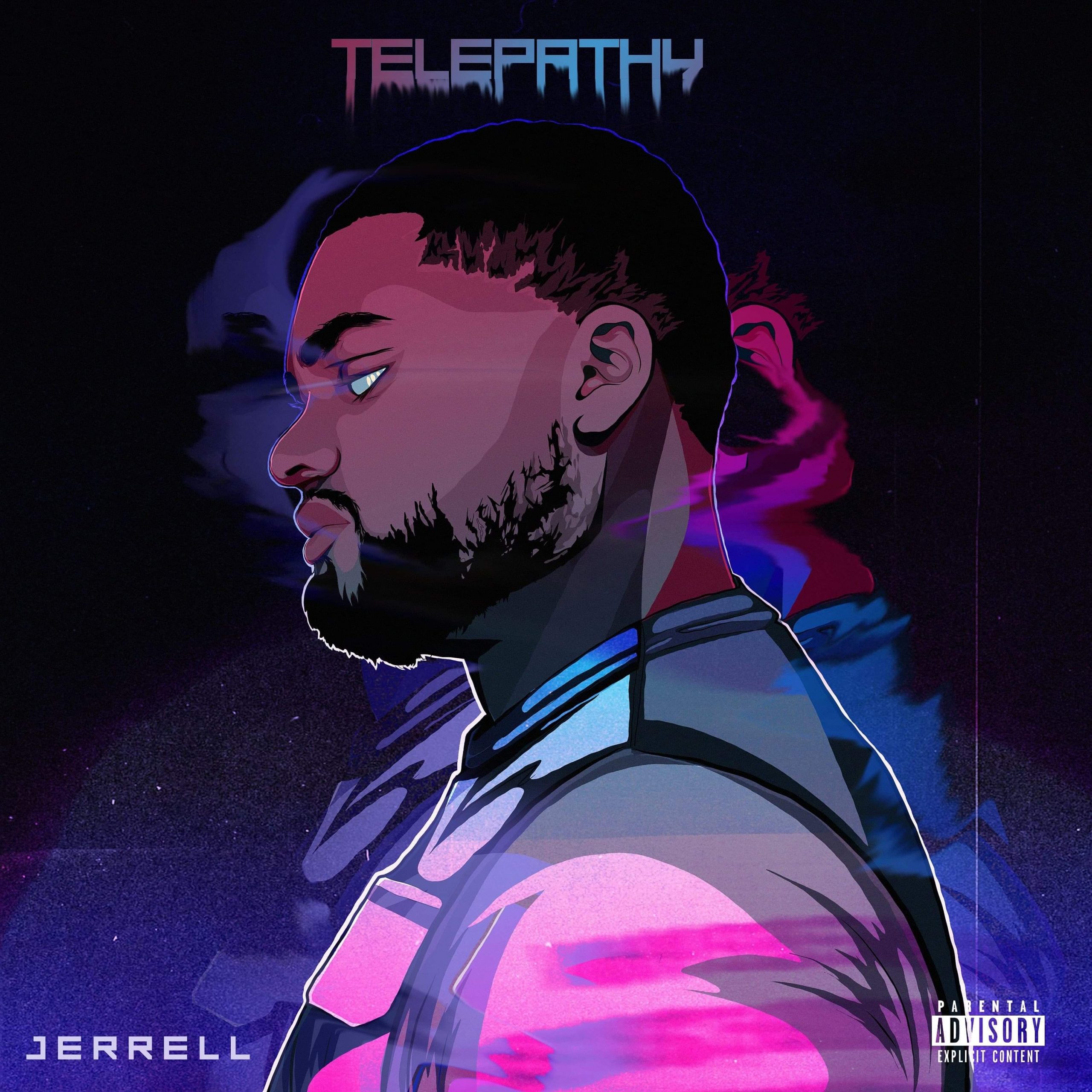 Nicholas Jerrell Barron (born May 9, 1992) is an American rapper from Houma, Louisiana. Growing up in a home with a single mother and four sisters, Nicholas was faced with the fact of becoming the man of the house. Surrounded by all the negativity he chose music as an escape. At the age of thirteen Nicc’s passion started with poetry but soon led to Hip-Hop, where he realized music was more than just words. Influenced by Mos Def, Talib Kweli, and Bone Thugs N Harmony, Nicholas adopted the moniker, Jerrell. Over the years Jerrell decided that becoming the next big artist wasn’t first on his bucket list. His mind was set on diving into the true art of music. Determined, Jerrell wrote numerous meaningful songs hoping they would someday be heard. These songs were brought to life in 2014 when he released One Man One Sound. One Man One Sound was the breakthrough into Jerrell’s Hip-Hop career. From performing alongside Bizzy Bone of the legendary group Bone Thugs N Harmony to opening in clubs Jerrell is constantly on the move to achieve more fans. Jerrell is currently pursuing his career with the launch of his new business, Lyrical Innovation – (a marketing and promotion company for independent recording artists) while working to release an exclusive project for fans. 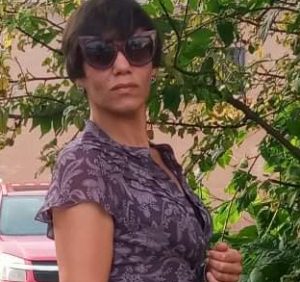 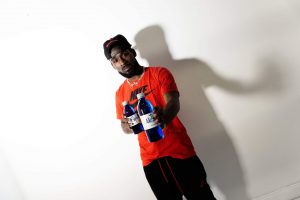