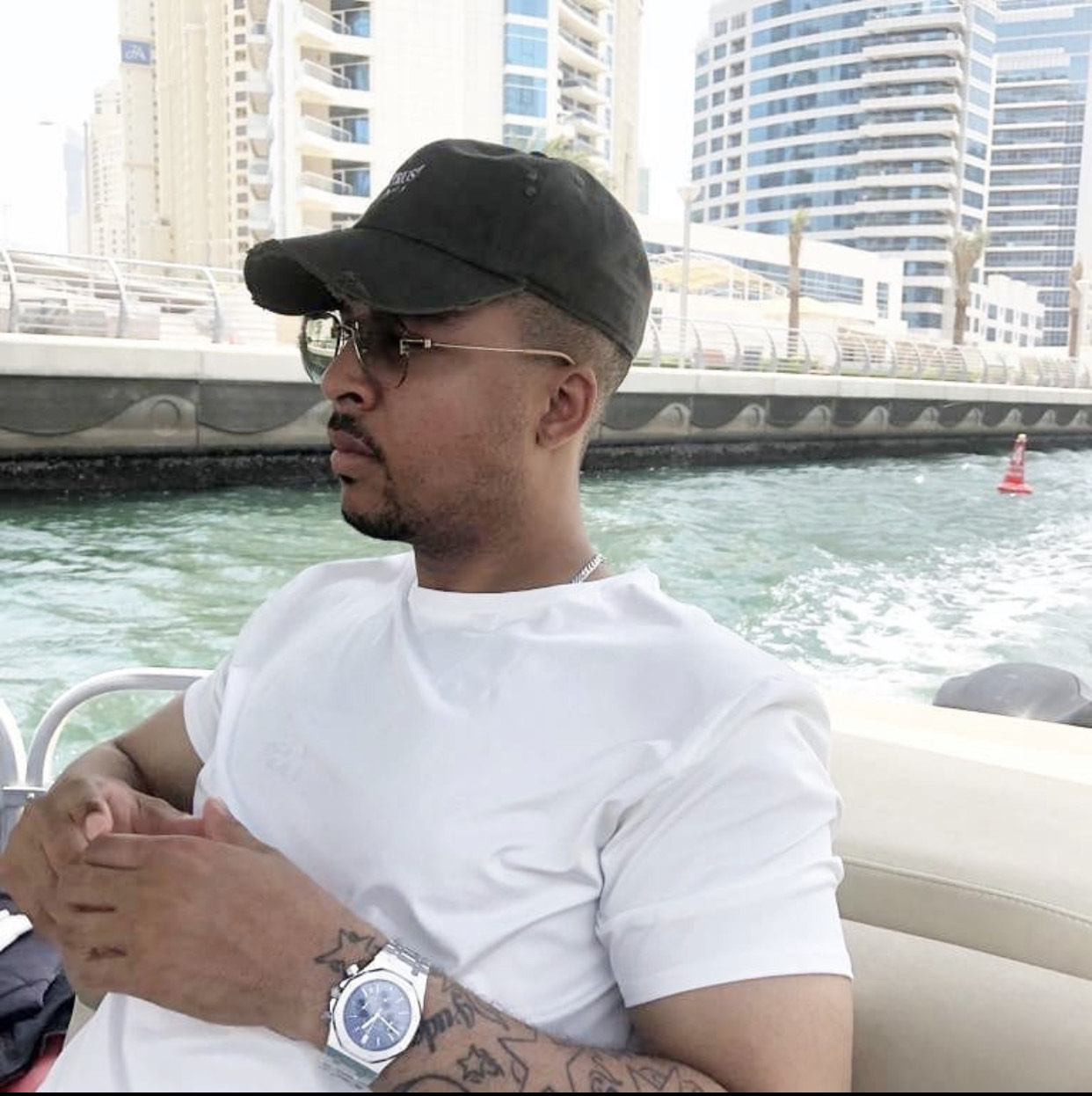 You are an art lover…. Amir Shaheed will be definitely a part of your creative world of art. His background is colorful- Cherokee, Ghanian and German, from where he found so much inspiration. He was born and raised in Los Angeles. People, beaches and art scene of California sparked his inner artistic abilities.

Amir joined an after-school program in West Los Angeles to learn piano lessons at age five. At that time, no one knew how much impact these lessons would have on his life. Motivating others through art would be a passion that would persistently stay with him. He started to participate in school drama programs in high school and beyond, continuing to content his passion.

Amir’s ingenuity and talent have made Amir Shaheed an eminent name in the art community.  He is a well-known American recording artist, songwriter and singer from Los Angeles, California.

Amir received an associate’s degree with distinction from College of the Canyons. Soon after his degree, he dropped his first single Grind. He released this single Grind under the label M.I.A Entertainment.

In 2015, he released his second single, ALL my life, also under the label M.I.A Entertainment.  After making a name in photography and visual communication, Amir focused on his other artistic passion, recording music. In 2018, Amir became renowned to everyone with the release of his hit single “Bigger House” under the name Bravo. The song gained so much fame on Spotify and iTunes and fans of Amir excitedly wait for his next release.

Day to day endeavor, Today Amir is a renowned designer, songwriter, media manager, and content producer. He is a maestro of visual communication. Art is a way of expressing his inner feelings and emotions. When he does not have words to express him, he shares his perception with art.

He was fortunate to have a great role model to follow in his life, his father- an executive producer of so many media projects, including “The Big Break Show”. His father encouraged his interest in art and entertainment.

6th August 2018, a day of loss and deep sorrow for Amir Shaheed. His father passed away suddenly.

Amir could not bear this immense loss of his life, pause his life. He tried hard to make him accept this saddest reality of life but could not help him and ultimately went into depression. But his passion for liberal arts helped him to come out of this melancholy. EP “I Got Somethin to Say” released in February 2020, in which he deeply expressed his pain and feelings.

What got Amir through was the energy that his father imparted in him. One of his father‘s quotes was “our lives are similar to the trees you see. They shed in the winter and grow in the spring.” He wanted to make him recognize, life goes on, no matter what happens. Amir faced so many hardships in his life, decided not to surrender, and emerged as an inspiration for the whole world. 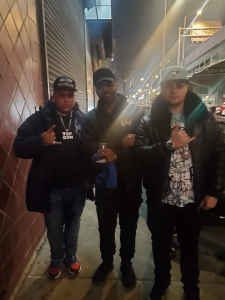 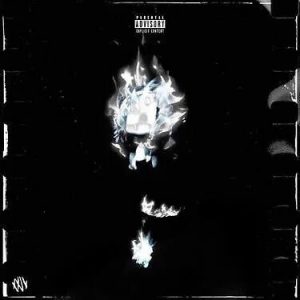 Mins Dr Love is one of the shining stars of the international musical community. Based in Morocco, Mins belongs to...

Sheldon Johnson or more professionally known 817 Fame who is a well-polished rapper has climbed his way up the steepest...

Courses That Prepare You For a Career in the Music Industry If you are looking for an introduction to music...

North Carolina's own independent recording artist Kw.Y.IT would be able to invest more freely in his music if he had a label...

Justin and Gianni of BUDDIEZ Share 5 Reasons Why Collaborations are Important for Artists Collaboration is at the heart of...