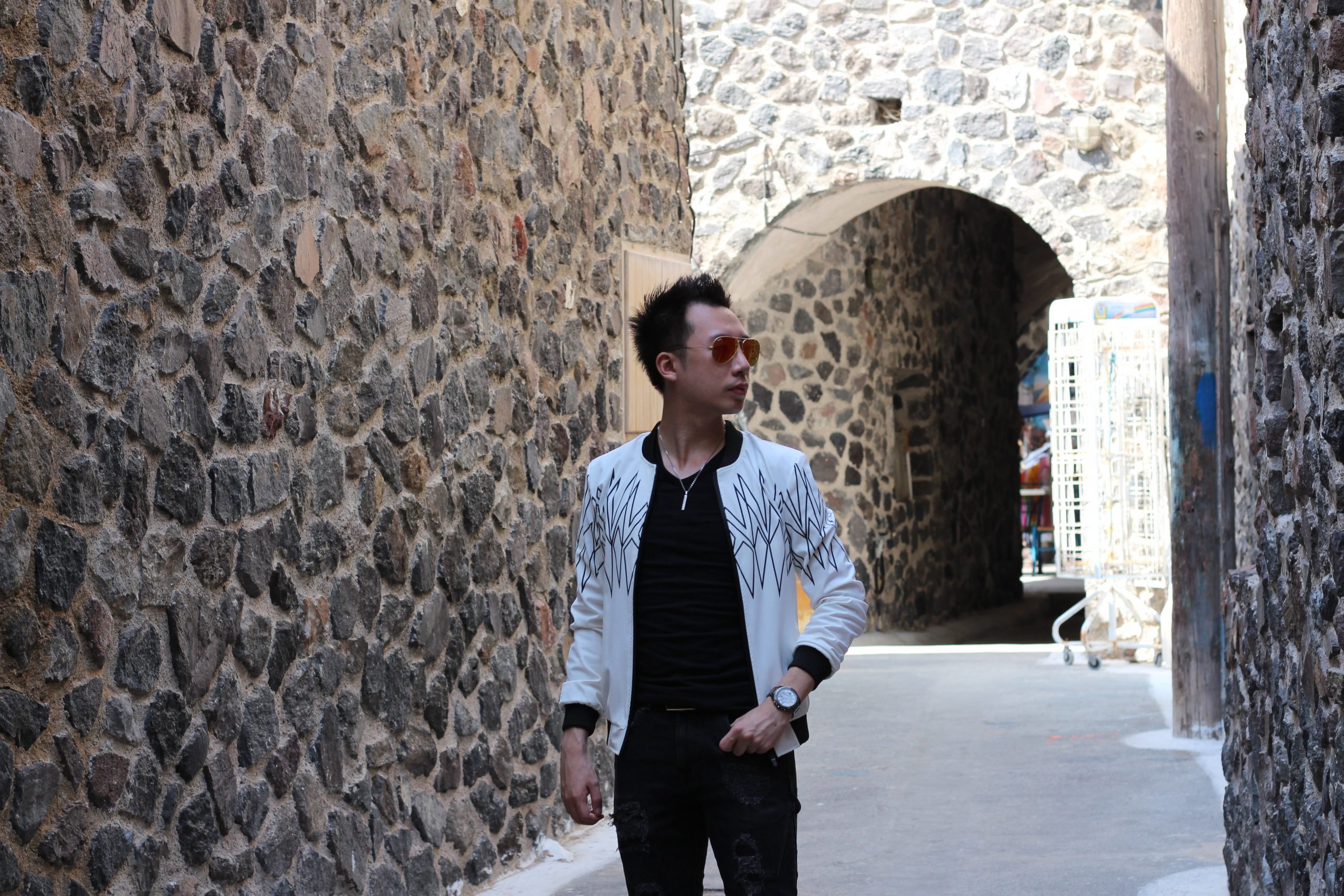 The music industry is a dynamic and creative set. For many, music is not only a talent but an outlet, and the industry allows artists to shine no matter what genre. Every once in a while, a new artist hits the scene disrupting the status quo and jolting people from their seats to listen. Musician Lee Alexander hailed as a musician of the digital era, is making waves in the industry and a name alongside that.

Lee Jin Young, better known as his stage name Lee Alexander, is a San Francisco-based musician who launched his professional career in 2014. “Music has always been my passion. I started writing at a really young age, so it is a talent I honed in on from the beginning,” states Lee. “I knew I always wanted to be a musician, and I put my all into it.”

​producing digital and K-pop style music in English and Korean, Lee puts his own unique spin on the cross-cultural music scene. With a muse-like lifestyle and riveting performances throughout Europe, Asia, and America, Lee is well-known for sharing and energy indicative of exploration and feeling through music. “Music makes you feel a certain way, and I like it when I can see my music translate that to the audience,” explains Lee. “Digital music is all about transmuting through sound, and it definitely shifts the energy whether it’s a bar or an arena.”

Lee is making waves throughout the industry as someone who can seamlessly blend language, culture, sound, and emotion. “I am passionate about reaching all audiences, and when I produce, I consider how to break language barriers through sound,” states Lee. “I love how I can share that through music.” A singer and rapper since his teens, Lee has carried an unmatched dedication into his career.

Even more notable is how he balances music with his incredibly successful side gigs. After branching out into modeling, advertising, and social media, Lee has become an influencer in his own right. Lee maintains it’s all about living life to the fullest, and as he continues to go after it all, he continues to positively impact the industry for audiences worldwide. 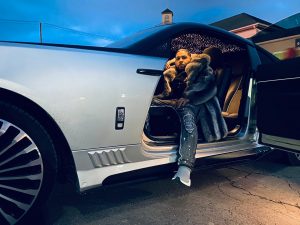 Next post Mack Mulla’s Links Up With Jim Jones