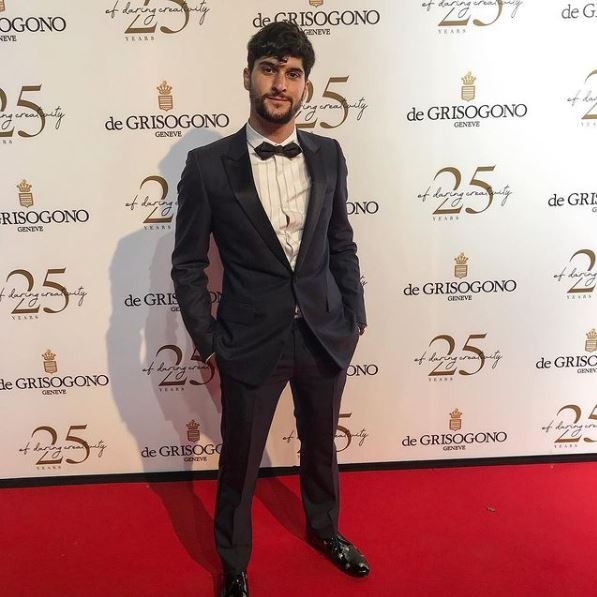 Being good at something is a remarkable feat. Sometimes, individuals find that they are good at things other than what their passion is. Some go into business even when they are passionate about music. That’s life, so it happens.

But then, there are some individuals who follow their passion regardless of their work and strive to bring their passion outside. Lord Ivan is one such individual. A leader in luxury real estate, Lord Ivan is building a unique empire of his own in New York City, and yet, he has proved his passion as a musician.

Lord Ivan’s passions lie in the entertainment industry as a whole, specifically in filmmaking, music production, and songwriting. “Music will always be my passion. I started making music at a young age and expanded easily into music production when I was still in high school.” Soon, he was testing his skills in the hip-hop and rap styles. He then began rapping freestyle with friends in college and also started producing beats for them.

When he started taking his music more seriously, he was able to focus on finding a platform for himself as a musician. He connected with several major players that he could get in touch with and began making a name for himself. His biggest show and largest performance were opening a sold-out show for Nelly, the 3-time Grammy Award winner. “The thing about a crowd is that the energy level can be very infectious. That’s why I love performing in front of large crowds even today. It is fun and exhilarating all the time,” said Lord Ivan.

One thought on “Lord Ivan On His Passion for Music” 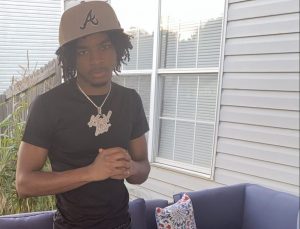 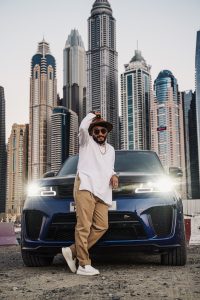 Next post Arut Nazaryan: From humble beginnings to becoming a hip-hop sensation

DJ Dynamiq has made quite the name for himself along the West Coast as the biggest Latin DJ in the...

Ty Hopkins: This is Ty Hopkins from HipHop paradise, home of the unsigned and independent! We have a special guest...

What is your name/stage name? Originally it was Kingz Kounty 2wIInz but we changed it to 2wIIn Kingz knowing how we felt...