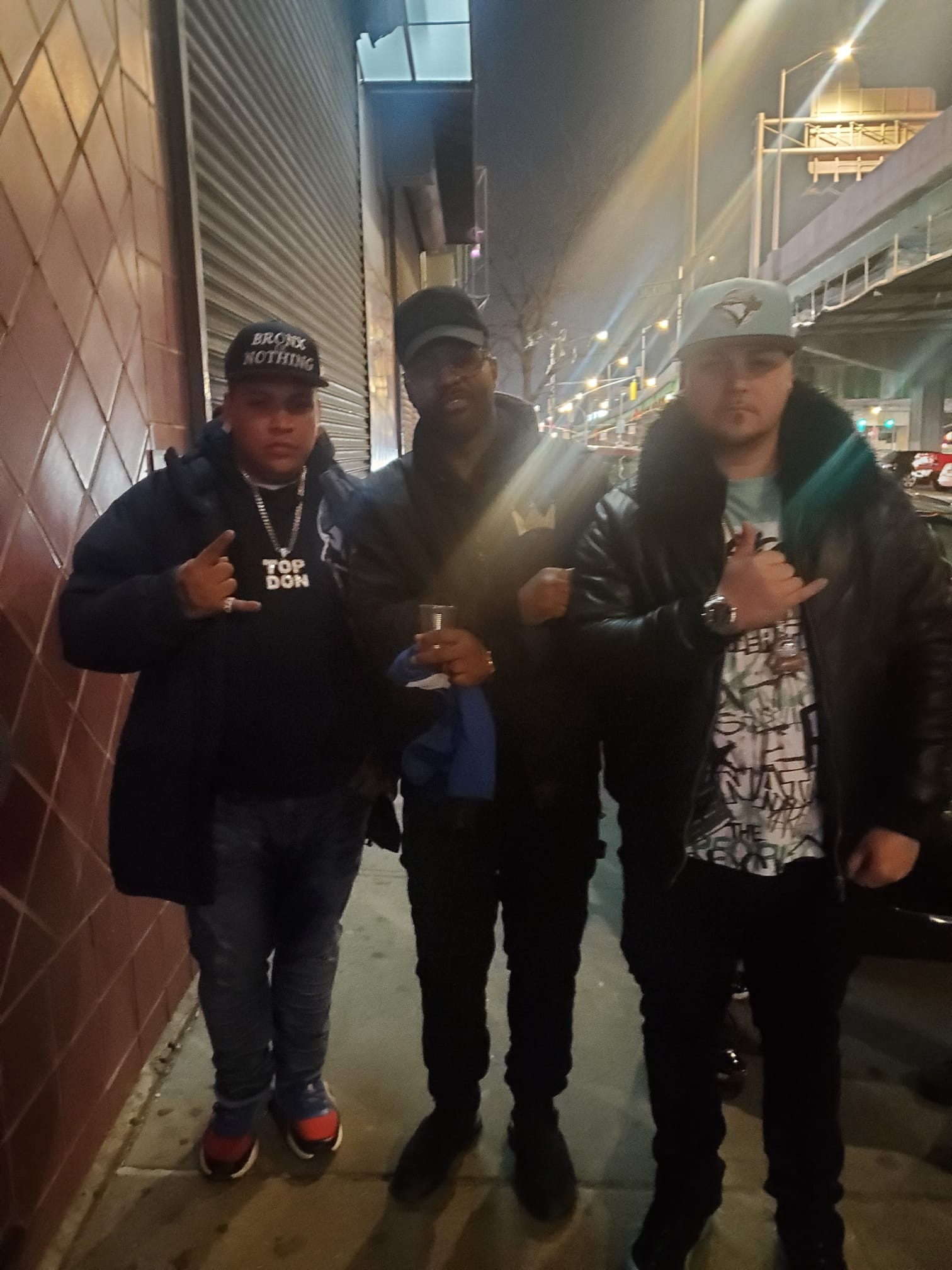 Lazaris The Top Don Proves The Impossible To Be Possible

Lazaris The Top Don achieved something that others would term as impossible (especially those who have tried to venture into the music career) when his first mixtape release and the album saw him succeed in music. Since then, he has released several albums that have also been very successful, the most memorable one being ‘Svcess In My Path’ which was ranked in the “100 Best Albums From NYC 2020”.

Lazaris The Top Don is famous for his attitude and exciting, hard-working attitude that despite the achievement, he is currently working on seven other new projects. His most interesting one is the album titled the life of a don that will be out by April 2021.

Due to the success that Lazaris The Top Don has achieved, he has had the opportunity to feature in some unique and prestigious platforms. Some of them include when he was interviewed by a writer from XM Magazine, went to Sirius XM Shade 45, where DJ Kay Slay also interviewed him. Being featured in the Channel 12 news and his music being played in Eminem’s radio show are also things that any artist could be proud of.

In Atlanta GA, Lazaris The Top Don at the Ac3 event got a chance to rock a massive crowd of fans that he say interested him a lot as he got the reaction that he expected as it was a positive one. He also has a growing fan base that he says is very supportive and is devoted to the quest of not letting them down at any moment as he needs them as much as they need him.

To The Upcoming Artists

Lazaris the Top Don has a vision that he thinks will elevate other young and upcoming artists to the outer world. He says creating a unified Hip Hop organization whose engagement will form a free music reaction program. The platform will help these aspiring artists who lack the support to show what they can do in the music industry and have the future they desire.

Lazaris The Top Don also offers consultations and advice to beginners in the music industry for them to really know the ins and outs of the industry. He teaches them to know how to copyright their music, have a proper budget to fund ongoing and prospective projects and also have proper marketing strategies for their music. 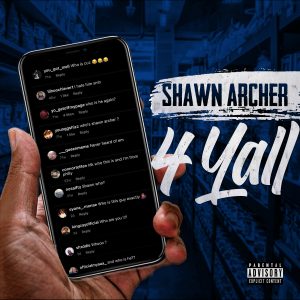 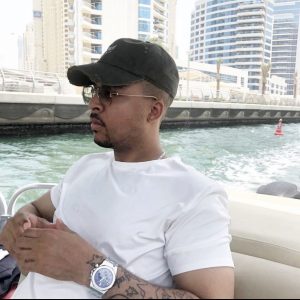