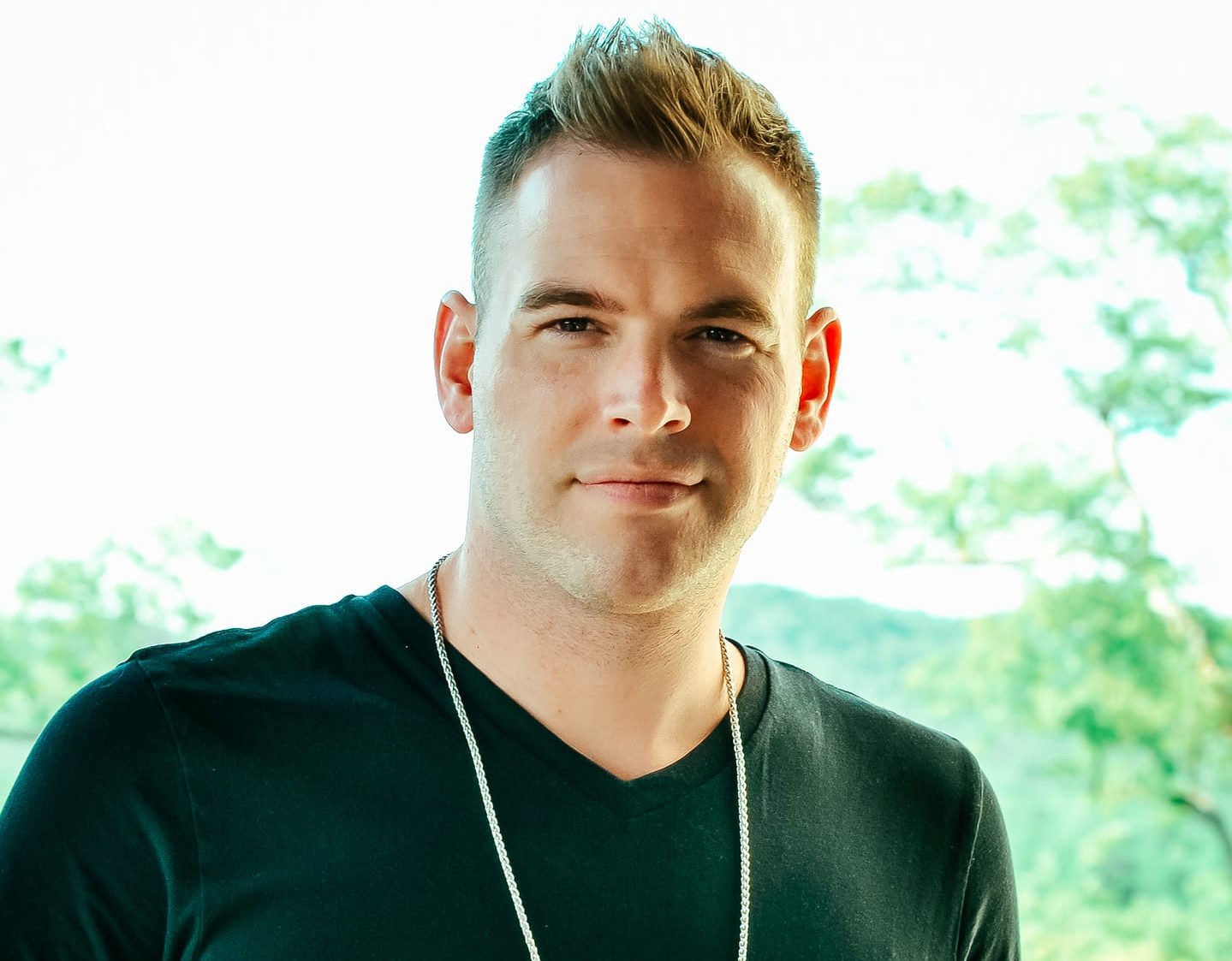 Most aspiring drummers dream of one day being able to have a living from playing. Some like spending their days in the recording studio, others wish to tour with a platinum-selling artist, while the rest want to lead the best club band in town. The common strand that binds them all is the desire to spend their days playing the drums and have a lasting carer in music. While many succeed in bringing this dream to reality, others never really get out of the pitfalls along the way. To make sure the up-and-coming drummers become success stories, Landon Hall shares how to become an in-demand drummer and build a flourishing career.

As a musician, actor, and the founder of Music City Drum Show and Diemond Star, 29-year-old Landon Hall recommends players to first get their skills together. He says though this may sound obvious, a lot of newcomers try to take a long jump without possessing the skills to keep them afloat. Having been in the industry for many years now, Hall suggests, one should have great timing, a good ear, and the ability to play all genres authentically. He goes on to add, “A drummer who is able to sing backing vocals instantly becomes a marketable source for most original, function, and club bands. If you know how to sing, then work on your chops and make sure people know about it. This way, you can offer real service and also becomes a point of differentiation between you and the rest of them in the industry.”

Looking back over the life he has led and the kind of journey he has taken, Landon Hall shares the most important thing that helped him is his level of professionalism. Having witnessed it first-hand, he says, people like to work with drummers who are not just fun to be around but also reliable. He claims, if players prove themselves as a true asset time and time again and strive to be the finest in their area, then good things are bound to happen. Hall believes, drumming is a word-of-mouth business, so drummers; especially freshers, should ensure everyone’s saying good things about them. He further adds and says, the more time one spends around working artists, the more there is a realization of the fact that they are involved in multiple projects and have more than one income stream to keep them running. “Such drummers do gigs, recording sessions, composing, producing, writing for magazines, teaching, etc. So, if you are willing to do other things and be flexible along with your drumming, then you can potentially earn more than the average 9-5er. Moreover, the key to a successful career in drumming is to never stop hunting for the next gig. That means, networking, letting people know of your availability, and keeping your marketing game strong is of paramount importance,” shares Hall. e

Whilst concluding, Landon Hall commented, drumming is all about on-the-job learning, there is no replacement to it, and so, now is the best time to get started! 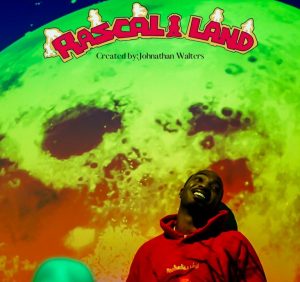 Previous post Johnathan Walters Has Made His Aspirations Come Tru 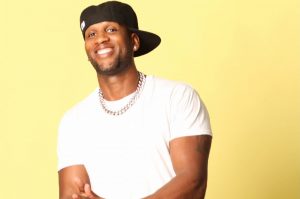 Next post The Top Challenges Faced by New Artists in the Music Industry, as per C.LACY