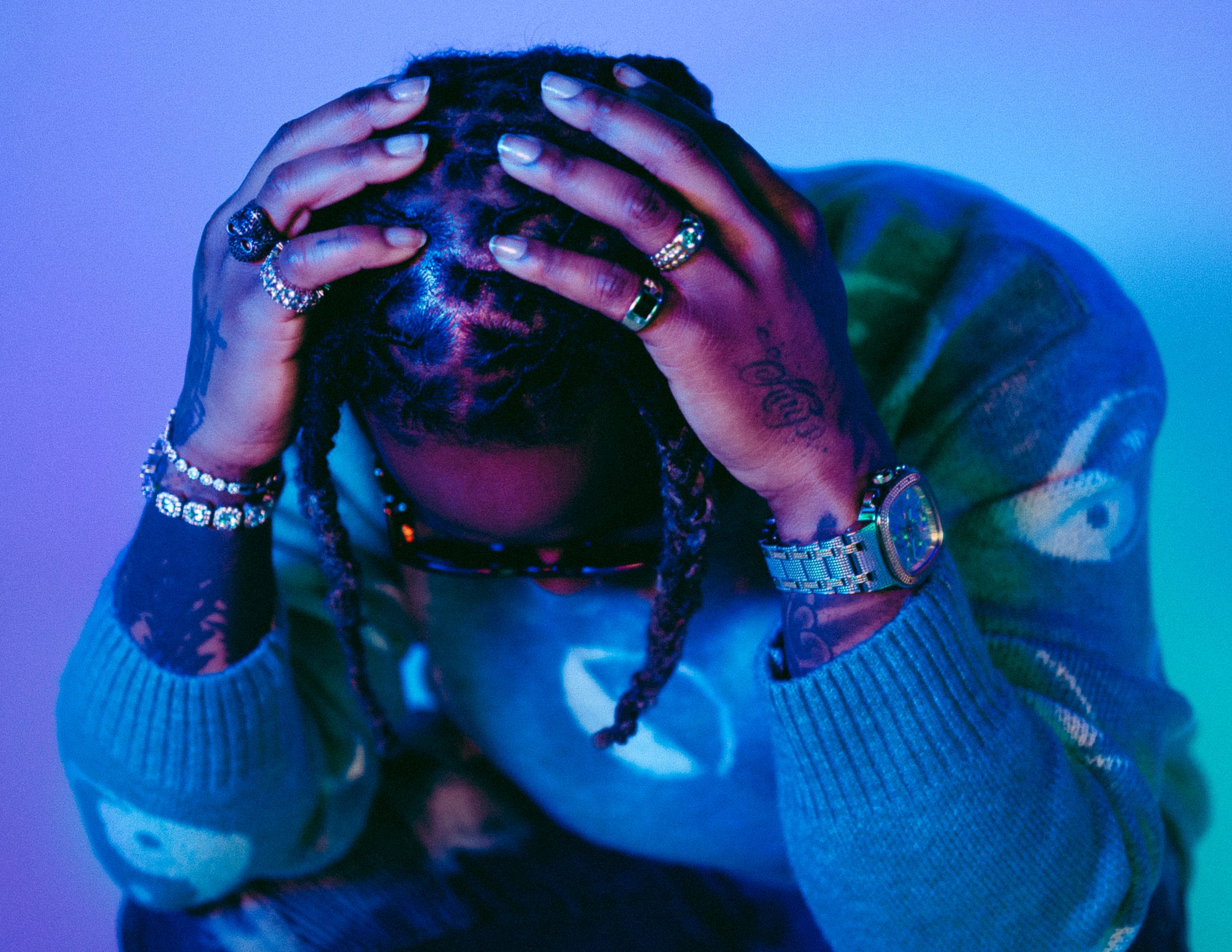 Nnaemeka Kays Onyewuchi is the Lagos, Nigerian artist planting roots in Vancouver, Canada.  Under his hip hop alias, Kays, he purposed within himself to take his name worldwide through  recognition with songs that showcase his talent behind the mic. Growing up, Kays was drawn to  the sounds of musical geniuses like Michael Jackson, Jay Z, Kanye West, Celine Deon, Chris Brown, Lil Wayne, Akon, Future, and Bob Marley. This diverse list not only reflects Kays instincts  towards great music, but his passion which extends beyond many genres and styles.

The time would come when Kays would pick up the mic and begin penning and recording  rhymes of his own. Repetition is the father of learning and Kays put in countless hours  developing his very own creative style. The sound formulated was versatile in nature, crossing  between various genres like Afro Fusion, Afro-Pop, Hip-Hop, Afro-Beats, Drill, Grime, Dancehall,  and R&B. After building his catalog of songs and gaining a loyal fanbase, he took the next step  to solidifying his legacy. Kays launched his own record label, Kays Nation Media Inc. of which he  is independently signed to as an artist under his own brand.

With his presence established in the industry, Kays continues to release timeless tracks like his  singles, “Man Don’t Care,” “Sinister Love,” and “Hakuna Matata,” all of which gave fans a  deeper glimpse into his limitless versatility. Following their success, Kays got back in the lab to  finish working on his newly released single, “Wallahi Tallahi.” Translated from the Nigerian  tribal language, Hausa, it means “I swear by Allah.” His mother brought the language into his  life after learning it while spending her childhood and majority of her educational years in Zaria.  Inspired by the name of the track, the single is a realistic representation of Kays’ life and  experiences, reassuring his authenticity in the song is all based on truth, and he swears by  Allah.

Wallahi Tallahi’s arrival has been met with the excitement of his eager fans, and is being labeled  one of his best works to date. The latest single joins the growing list of dope music from the  Nigerian musical mastermind.

Check out “Wallahi Tallahi,” the new single by Kays, out now on all digital and streaming  platforms worldwide. 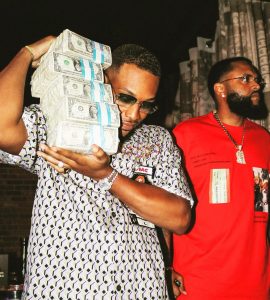 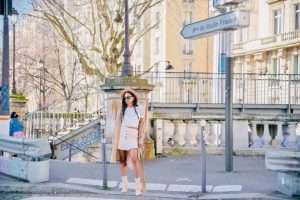