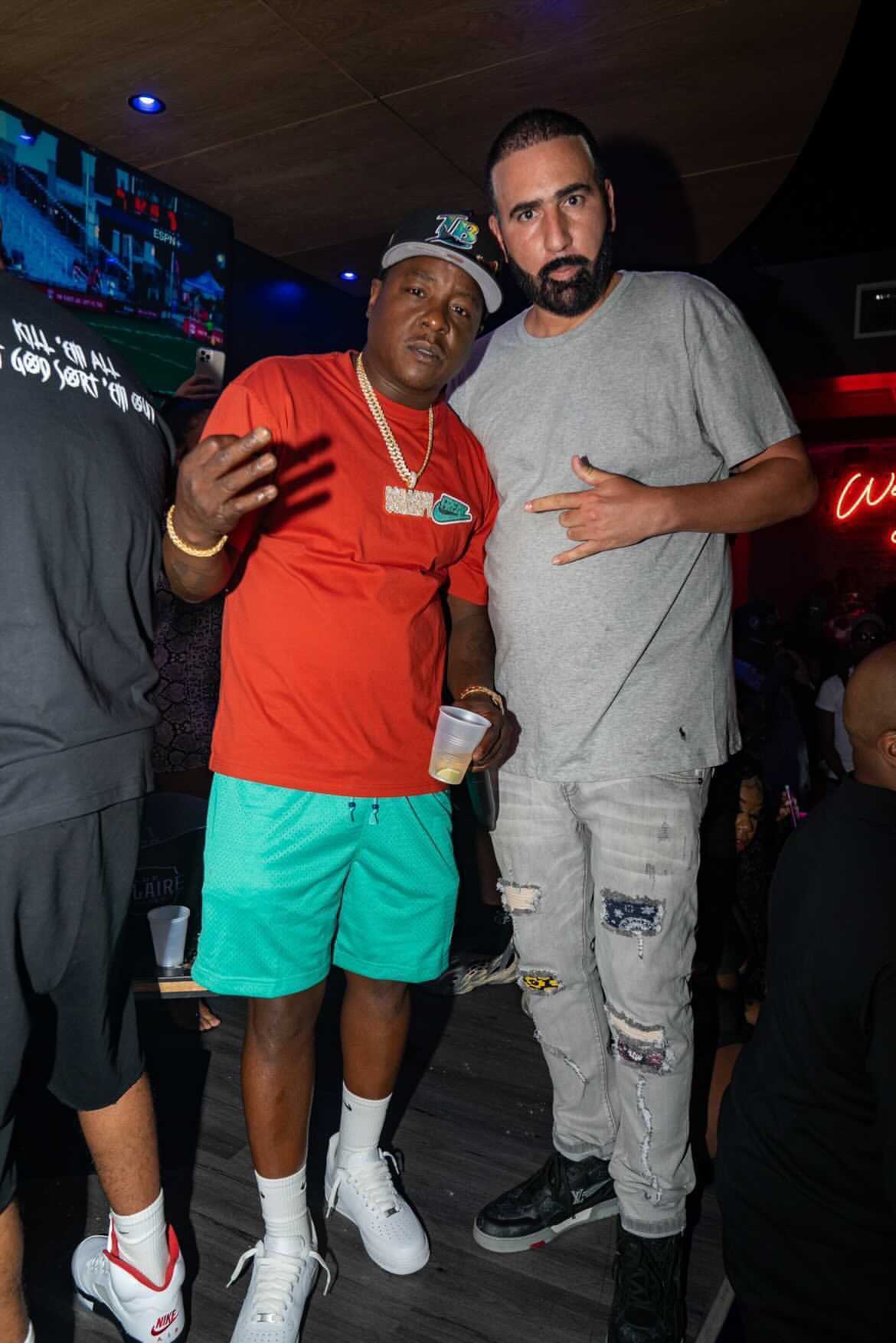 Known best as the official disc jockey for the rapper Jadakiss, the artist known as DJ Killatouch has accumulated over 20,000 Twitter followers and more than 20,000 Instagram fans.

In his early teens, he began working at a New York City record store and Djing on the side. By his late teens, he had secured a DJ spot at Club Large in Brooklyn.

Early in his career, he was inspired by the work of fellow DJs Kid Capri and Funk Master Flex.

Born Adam Rosenberg, he grew up in Brooklyn, New York.

His frequent collaborator Jadakiss is most famous for a 2004 number one album titled Kiss of Death. 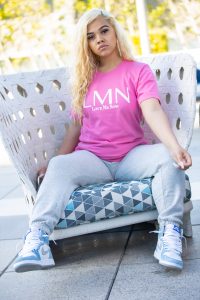