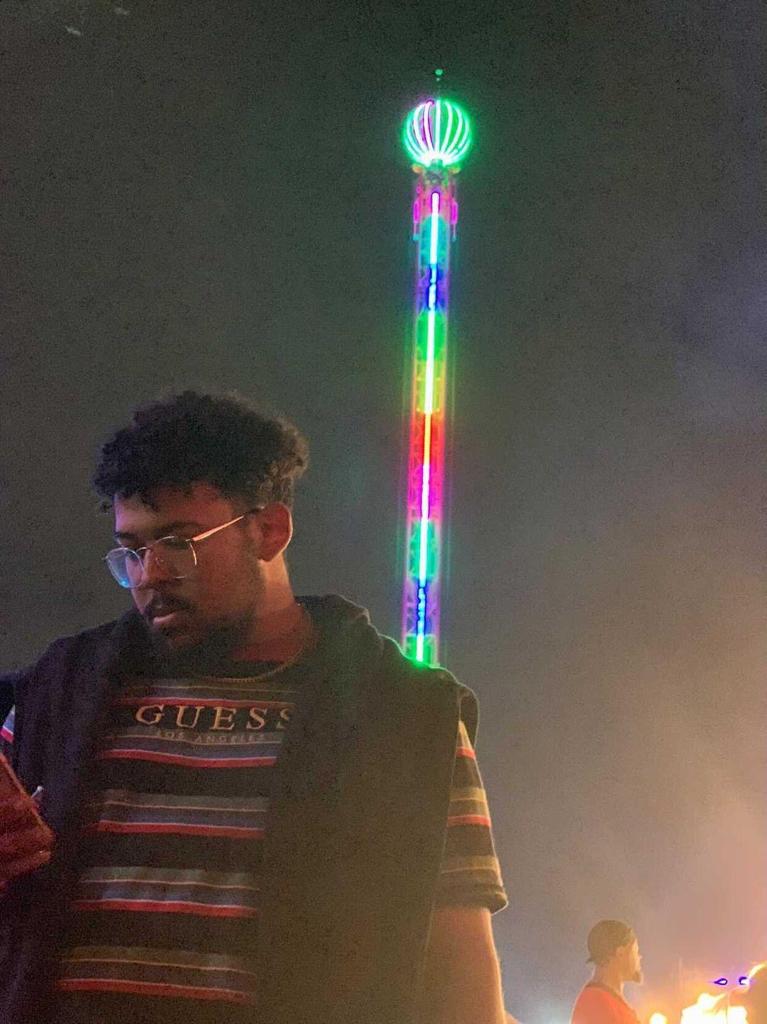 Perhaps it was growing up fast in the community of Salem, New Hampshire, where racism was rampant and forced the musician to feel less than from a very young age, but Ishan (ishantherapper on social media) immerses himself fully in everything he does.

It might be that he has something to prove.

“I’m an extreme overthinker,” he told Boston Culture magazine. “I am always thinking of new things that I can do in any field that I am interested in. I work full time as a scientist, and I go to school full time, so if there’s 24 hours in a day and I’m busy for 22 of them, I know when I hit the studio that I have to take all that shit I’ve been thinking and plotting on and get after it. There’s no time for mental blocks.”

His lyrics are as brash and innovative as Ishan himself, so they are an excellent reflection of the man he is becoming.

In the track “Police,” he is particularly inventive, and makes playful reference to a classic cartoon while deservedly boasting of his music skills.

“Wanna be my sidekick, what’s a Ferb to a Phineas/ I verb with the willingest/ n**** I’ve been built for this/They sayin’ I ain’t it but bet I’m boostin’ what your feeling is/ My presence is ubiquitous/ I flow somethin’ ridiculous/ The game was lacking heavy ‘til I got a mic and entered it.”

Ishan began rapping at the age of 12, and by 18 he was recording from a closet he remodeled into a sound booth. He has since released two albums, one including the iconic 2020 song “Justice,” which focused on the Black Lives Matter movement, and his latest EP, “RANDUM ThOUGHTS,” a light-hearted, genre-bending work that explores the range Ishan has been developing since he began.

He feels pressure to take care of the father who raised him as well as his siblings, which drives him to push himself harder than most others might.

Still, his work is honed to perfection, each lyric rhymed masterfully, his video images often juxtapositions that mimic the free-style spirit of modern jazz.

Inspired by an icon – the late Notorious B.I.G. was one of his biggest influences due to Biggie’s ability to easily capture a crowd – Ishan is fast on his way to becoming an icon as well.

He spoke poetically in a speech recorded for a Black Lives Matter rally, recalling how shocked and sad he was when he first experienced racism at the tender age of 6 years old.

While racism plagued him throughout his formative years, music has given him an outlet and a voice, and he feels compelled to use it.

And when others look back on his legacy, he wants to be known as an artist who put everything into hip-hop, who prioritized his authenticity and never wanted to be anyone but himself.

“I want to be known as someone who created beautiful music with a message, and inspired others to create the art they wanted to make,” he said.

Only those who know him well will realize the myriad sacrifices he made to get there. 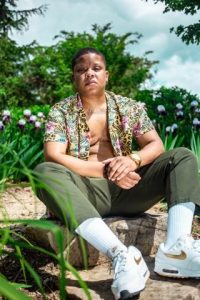 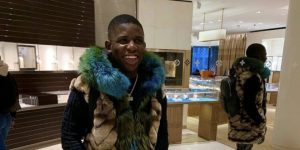