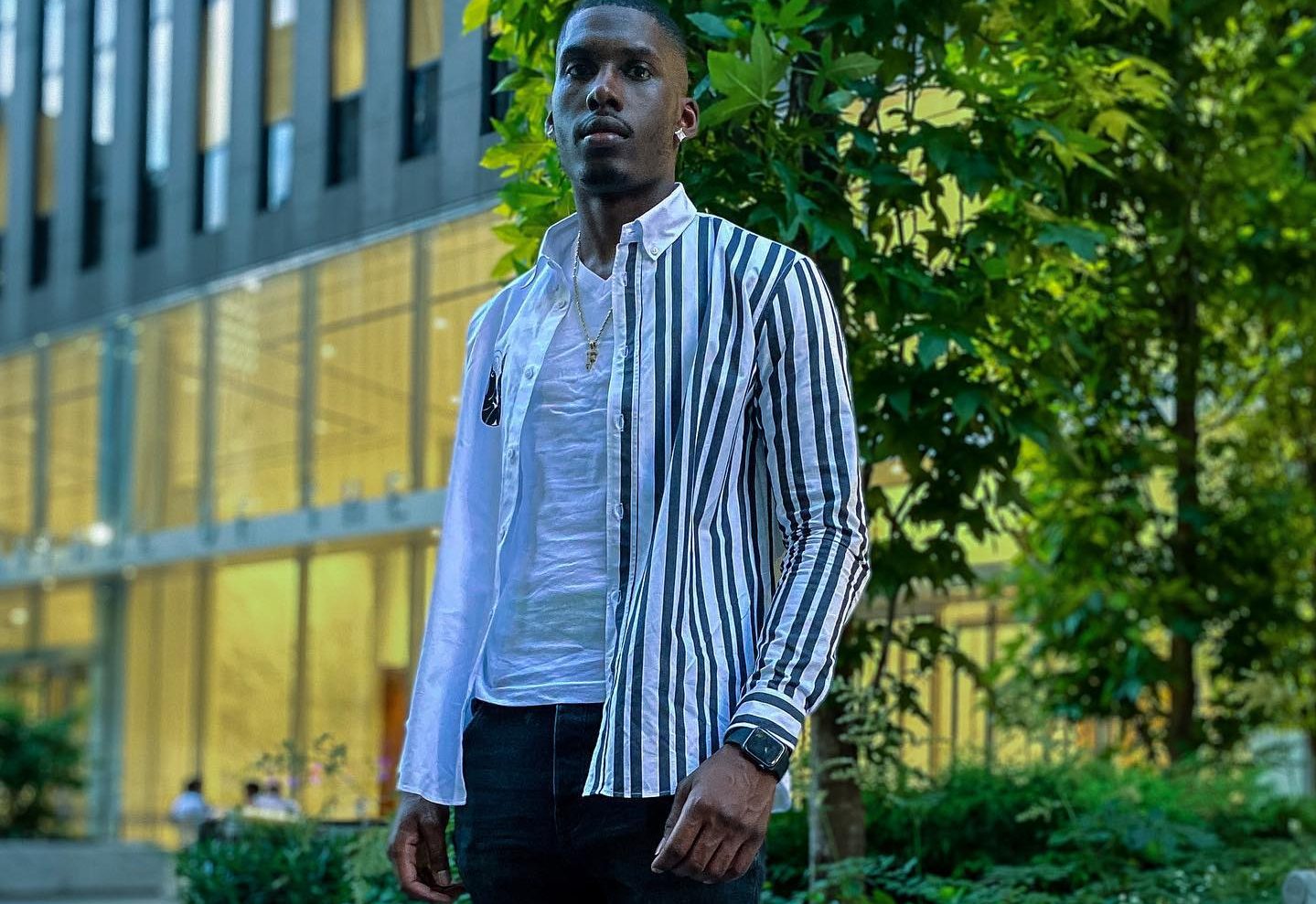 How Heartbreak Led King Fed to His Musical Career

Music is a universal language. It can inspire, motivate, and most importantly, it can heal. Many people have gotten through tough times with music, and the artists themselves are no different. In fact, hardships have resulted in some of history’s greatest songs or launched careers as heartbreak did for King Fed.

Born Shawn Michael Shuler, this Bronx native is known to the music world as King Fed. Money was very tight while growing up as King Fed, his younger brother, and older sister were raised by a single mother. The rapper started making music with his sister when they were 11 & 12 to serve as an activity. While his sister ceased creating music, King Fed was just getting started. At the age of 15, he walked into a studio for the first time and began his first real relationship. A few years later, the couple broke up and King Fed used music to heal his emotional scars. This is why he said his career chose him.

Describing the breakup as traumatic, King Fed started off harmonizing and working with melodies before he began to sing and rap. Not wanting to place himself into a single category, this talent calls himself a musical artist. Per King Fed, creativity within music should be limitless so musicians do not box themselves into a particular genre.

King Fed’s success has also healed his financially difficult childhood. Knowing that it is like to not have lunch money, the artist enjoys giving back to those who need it the most. Not shy about going into a lucrative career to obtain financial freedom, King Fed chose his professional name due to its connection with wealth. However, he is generous rather than greedy. Even so, he does like money and will openly admit it as he strives for authenticity with his fans.

Influenced by musical greats like 50 Cent, Eminem, and Drake, King Fed has a deep appreciation for creativity he considers rare. Citing the tremendous amount of fabrication in the music industry, he gravitates toward truly original artists. King Fed draws his own inspiration from his talented peers and everyday life. Emotions also plays a huge role, as that first breakup did. He takes pride in transforming real events into a memorable song.

Whether he gets hurt or is loved, King Fed gets creative. With a poetic talent that leans heavily on metaphors, this artist has the writing chops to deliver truly exceptional titles. Already making a big impact solo and with notable collabs, King Fed is well on his way to becoming musical royalty. 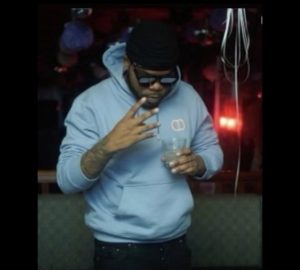 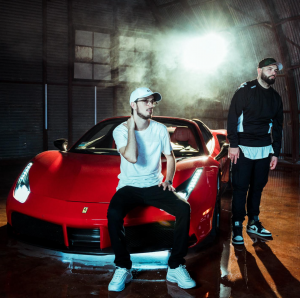