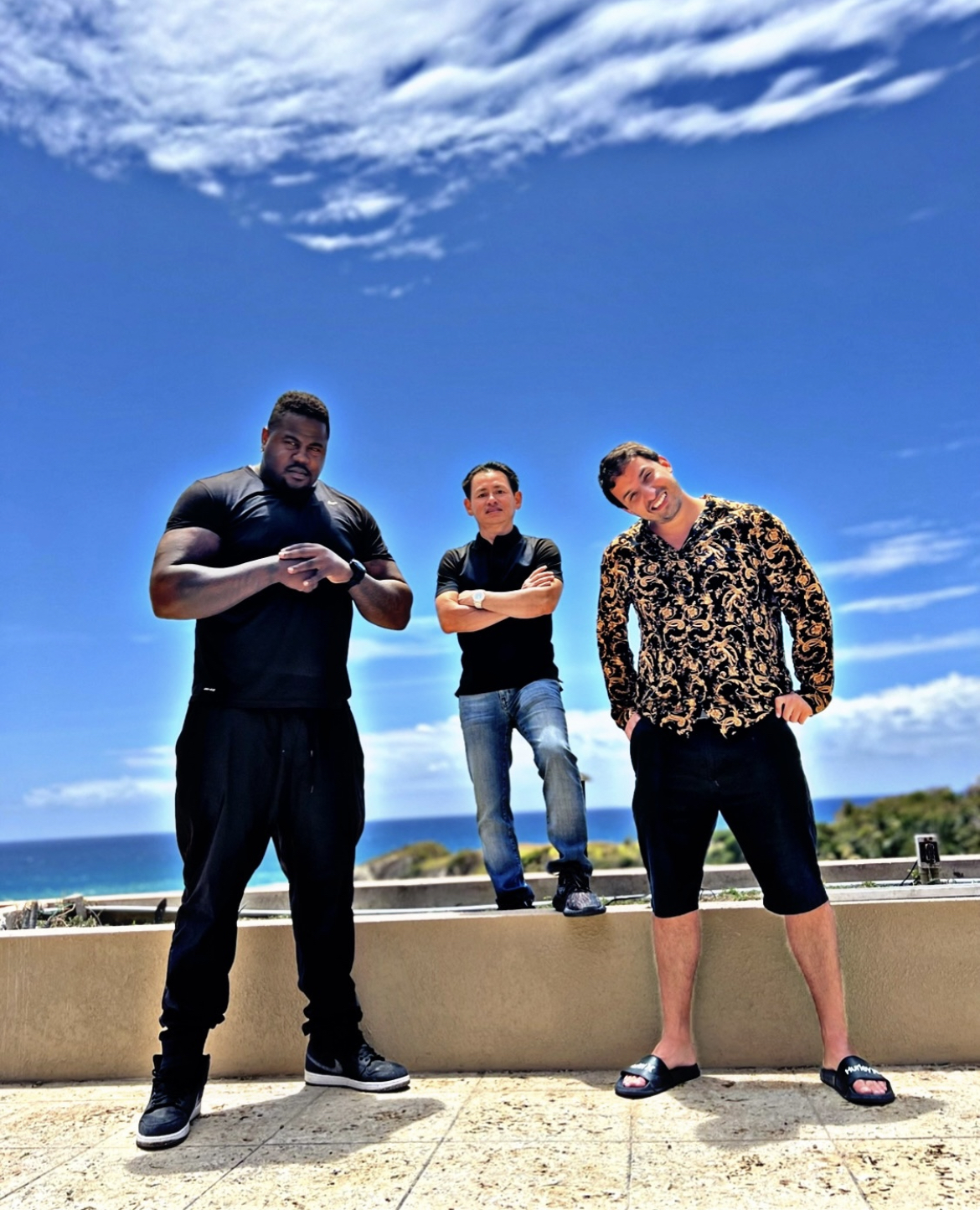 Respect The Hustle
Facebook
Twitter
Pinterest
LinkedIn
Read Time:39 Second
The West Side of Houston Texas artist has been manifesting his destiny since birth. From the day he was born he has been building his career for himself. He is mostly inspired by his life partners, his parents and his long term woman that he keeps by his side. The indie artist plans on staying indie as he is a self taught producer, singer, songwriter and artist, he is open to discussing offers but he isn’t seeking a record deal. He has some notable features such as Cam Carter and Jake Strain as well as some talks with J-Dawg then Trap Land Pat and LA4SS.
Watch him grow on Social Media!
@johnnybeflawless
New Single “I’m Flawless” on all platforms! 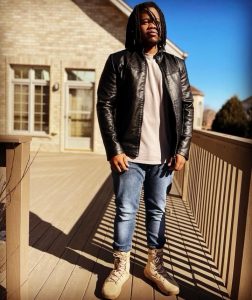 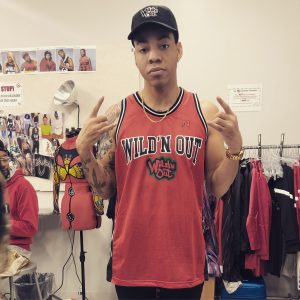 Next post Castleton’s Own David Shine New Project Out Now!