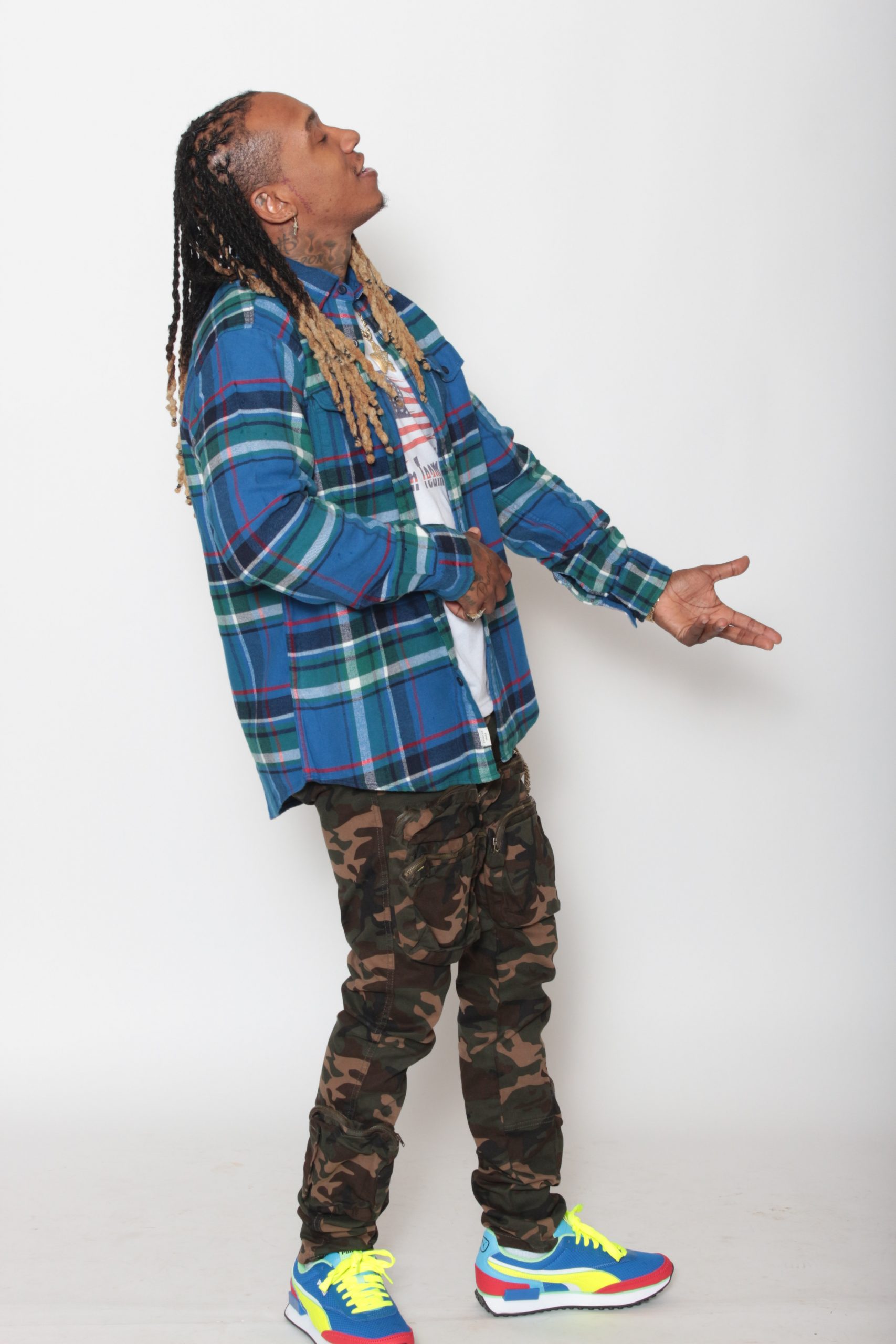 Starr Lyfe (formally known as Young Star) is what we call an “All Around Artist”. He was born in San Diego but moved to Long Beach as a baby. A major move to Oklahoma City at 11 with his mother presented Starr Lyfe with a very different life than the LBC presented-one that would eventually include rhyming as more than a hobby. As an adolescent, Starr Lyfe attended Putnam City High School where he heard the lyrical prowess and influence of Tupac, Z-Ro and Tech N9ne permeate the hallways.

The year is 2006, and this life-changing cultural shift from California to Oklahoma positioned Starr Lyfe to be in the company of other artists passionate about making rap music, yet with a very different perspective from the West Coast but nonetheless credible in their own lyrical terrain. Starr Lyfe and other burgeoning artists from the area came together as co-founders of their own label – 6G Mafia Entertainment which became a major influence on Starr Lyfe to pick up a microphone and create a unique sound not indicative of the music of the pioneers born and raised in the West. As a young artist coming into his own, Starr Lyfe began making his own musical footprint in the OKC.

With his trademark laugh and quick-witted word play, Starr Lyfe has graced many stages toting his rhymes and rapping about millennial escapades that he and his comrades have experienced living in Oklahoma City. His relentless work ethic earned Starr Lyfe the moniker “King of Oklahoma” plus earned him a “Break though Artist of the year” nomination at the 2015 Diamond Awards Show which attests to his ability to pen a whole song in a matter of minutes. Unlike most regional rap stars, Starr Lyfe has garnered accolades and awards in the mixtape realm which include: ‘Artist of the Year’, ‘Lyricist of the Year’, and ‘Most Known Artist of the Year’, which Starr Lyfe regards as definite honor.

Now with his newly found label “IMF” which stands for “International Money Family” Starr Lyfe has now found a new sound and new lane. Pop Rap & Punk Rock. He has always enjoyed trying new ventures of music but now that he has actually took it upon himself to enter the Pop Rap & Punk Rock sound he is one of the most anticipated new artists and remains in forward motion set to rankle the world in this new era of Entertainment 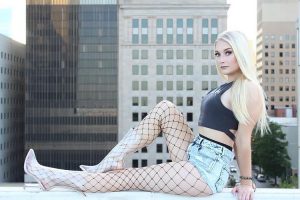 Previous post Barbie Doll is an Oklahoma City artist ready to take over the music world! 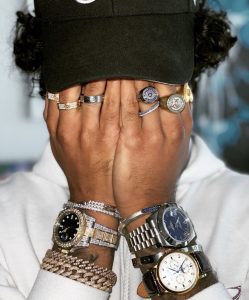 Next post Thedoucheoninsta continues to be in major labels radars