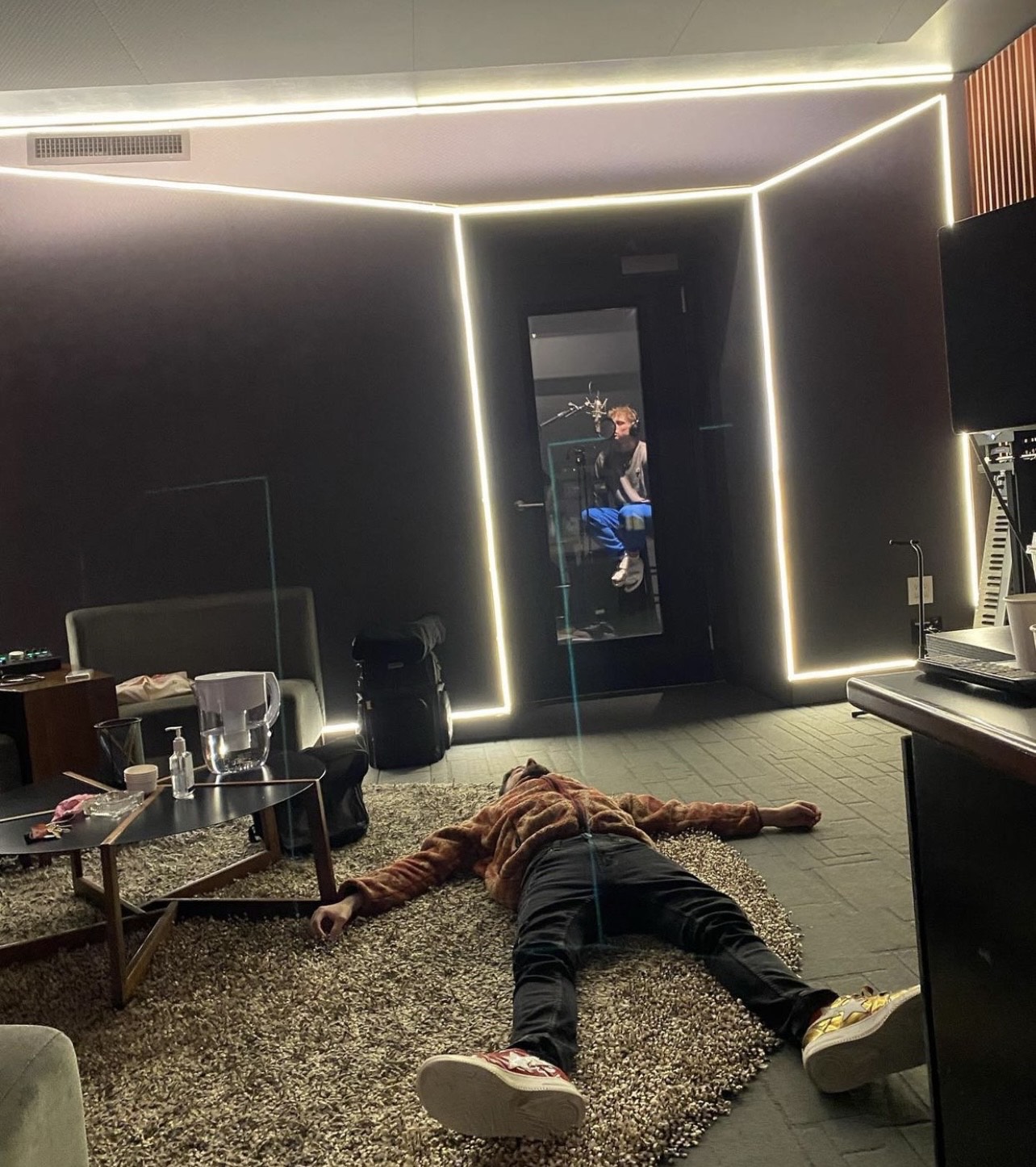 Today we had the opportunity to sit down with emerging LA artist ‘ Yonahh guy’. We chatted with J Wxlf about his musical story and musical plans for this year.

Where Are You From Originally?

I am originally from Los Angeles, CA. I was raised around the westside of L.A. near the Staples Center and USC Campus area on Hoover and 22nd St.

When Did the Idea To Be an Artist Begin?

I’ve been singing since I was 10. I started writing music when I was 12. Still, I was always moving around because my dad was in the military, so I could not pursue my career as an artist, so it wasn’t until 2018 that I decided I would take it seriously.

What Is Your Favorite Project You’ve Worked on to Date?

My favorite project that I’ve worked on would have to be my single “Party.” The song is fantastic, and there is so much emotion behind it. Immediately when I heard the instrumental, I already had a melody in my head.

Can You Roughly Outline Your Creative Process – From the Beginning of an Idea for a Project or a Collaboration to the Point of Completion?

Most of my projects are never planned. I get sent instrumentals constantly, and I listen if I can create a hook or melody to the beat. Once I’ve created a theme, and I like it, I will buy the beat, book the studio session to record, and continue writing and rehearsing the song upon studio session. Once I am in the booth, I do not come out of the recording booth until I am finished recording and the time is up. I do not take any breaks. First, I start with the background singing behind the track, and then I record the chorus, then record the 1st verse and then the 2nd, and once all are perfected and finished, I’ll add Ad-Libs to the track.

How Is the Reality of Being an Independent Artist Compared to Your Expectations of It?

The reality is very well what I expected, hard work non-stop and late nights are constantly working alone, whether it’s writing music or planning your next move all by yourself. It’s hard like I thought it’d be because everything falls under you financially, and being an artist is expensive If you want to make it. You have no label or team to help pay for instrumentals or studio time or promotion, etc.

What Are Some of the Biggest Challenges and Difficulties You Face When Starting New Projects?

One of the biggest challenges would be writer’s block. There are times where I’m writing a song, and I get stuck in the process, and I can’t think. Another challenge is finding studio time. There are times where I have a song ready, but my Studio Engineer is always booked, so sometimes I have to wait up to a month before I can record the music, and during that time, I sometimes lose the momentum or drive to record the song. 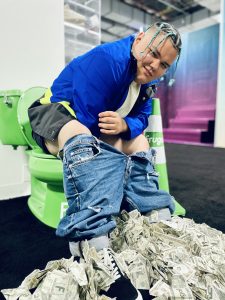 Previous post Yung Raf Is Winning and Here’s Why 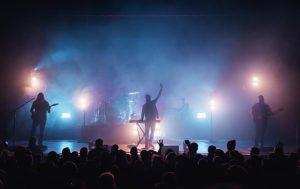 ACM Juice has maintained his status as an artist manager to upcoming acts in the Hampton Roads area. As he...