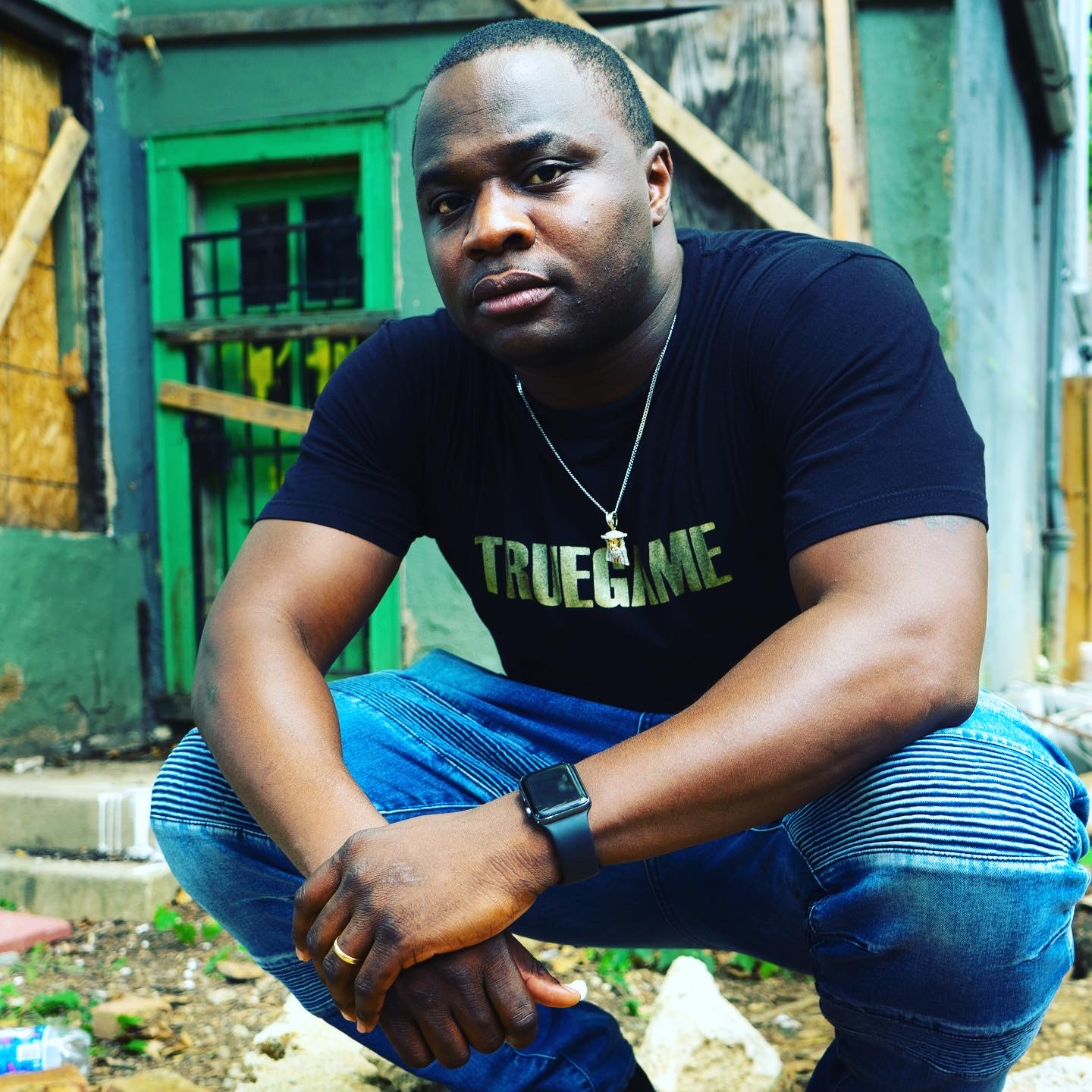 “What some lack in lyrics, they make up for in flow, but Mr L-BO has been blessed with it all.” – Raptology

Mr L-BO’s fanbase has been growing organically via his website, Instagram, and YouTube channel. His official video for ‘The Alley’ is almost at 30K views. The song produced by MetBoi features Buckets Marciano and was directed by Green Diamond Productions. His video for ‘Ghost Busta’, almost at 10K views features Kuntry City Magic and reality star Lexi Blow from Joseline’s Caberet. The song was produced by Aytrez and directed by Mr Top Flyght. Mr L-BO has been touring playing small bars and clubs. He recently performed at ‘A Day in DC’ and ‘A Night in Baltimore’ two major showcases in the DMV hosted P Stew and DJ Say Say. He is currently scheduled to perform at the 2nd Annual Juneteenth Celebration in Leesburg, VA along with the Chuck Brown Band. Pull Up, First of the Month, and Ghost Busta have been getting regional radio play.

For more information, booking, promo requests, or to set up an interview email booking@truegameent.com and be sure to visit www.truegameent.com. 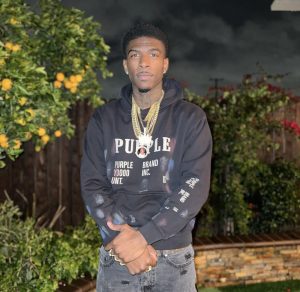 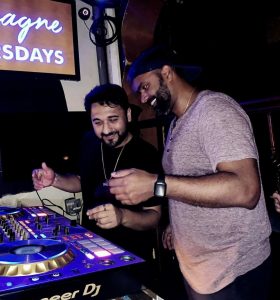 Next post In an interview with Our Generation Music, Itsgreg.s