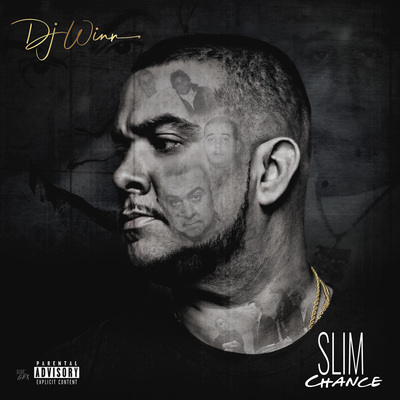 DJ Winn was born in New York and his family later relocated to Florida. Although his mother was a fighter, she was deaf, and her disability made it difficult to raise four kids by herself; and with no other choice, she had to let go of her kids. DJ Winn went through the foster care system, aged out, was given $600 on his 18th birthday, and had to quickly find a way to take care of himself. As a temporary means to get by, he started hustling in the streets, but fortunately, DJ Winn’s journey brought good people into his life.

He credits his foster mom, Ma Johnson, for his strong faith in God, which is the reason he can turn negatives into positives. DJ Winn eventually linked up with friends and their shared love for music pushed them to form Gutta Sounds. Gutta Sounds dropped singles that became hugely successful landing them paid shows all over the southeast United States. DJ Winn would later transition into DJing full time and his ability to scan among records to find a hit is what sets him apart. He has worked and been an intricate part in breaking records for Yo Gotti, Plies, YFN Lucci, Lil Baby, and many more. Amid breaking records, winning award after award, and playing for sold-out crowds DJ Winn lost his mother at the hands of a violent criminal.

He also decided it was time to focus and fight back against diabetes & obesity by changing his diet and working out. All these situations would make the average person slow down and you would think DJ Winn didn’t have time for much else. Well unlike many, DJ Winn is selfless, so he takes time out for community activism, such as speaking engagements, his annual community activism, Thanksgiving turkey drive, and DJ for charity events around his community. Only someone built with a strong foundation can turn this much tragedy into triumph and it’s about time for the world to know MR. Watch Me Work, luckily, he has no plans of stopping any time soon, his latest album Slim Chance is proof of that!
Album Link: https://hypel.ink/dj-winn
Social Media:
https://twitter.com/djwinn727
https://www.instagram.com/djwinn/
https://www.facebook.com/djwinn727 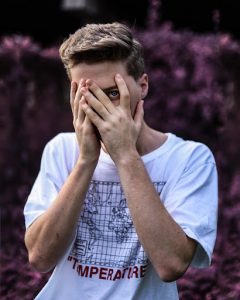 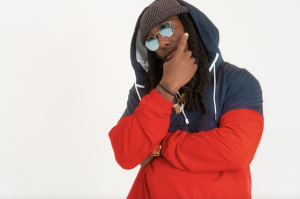