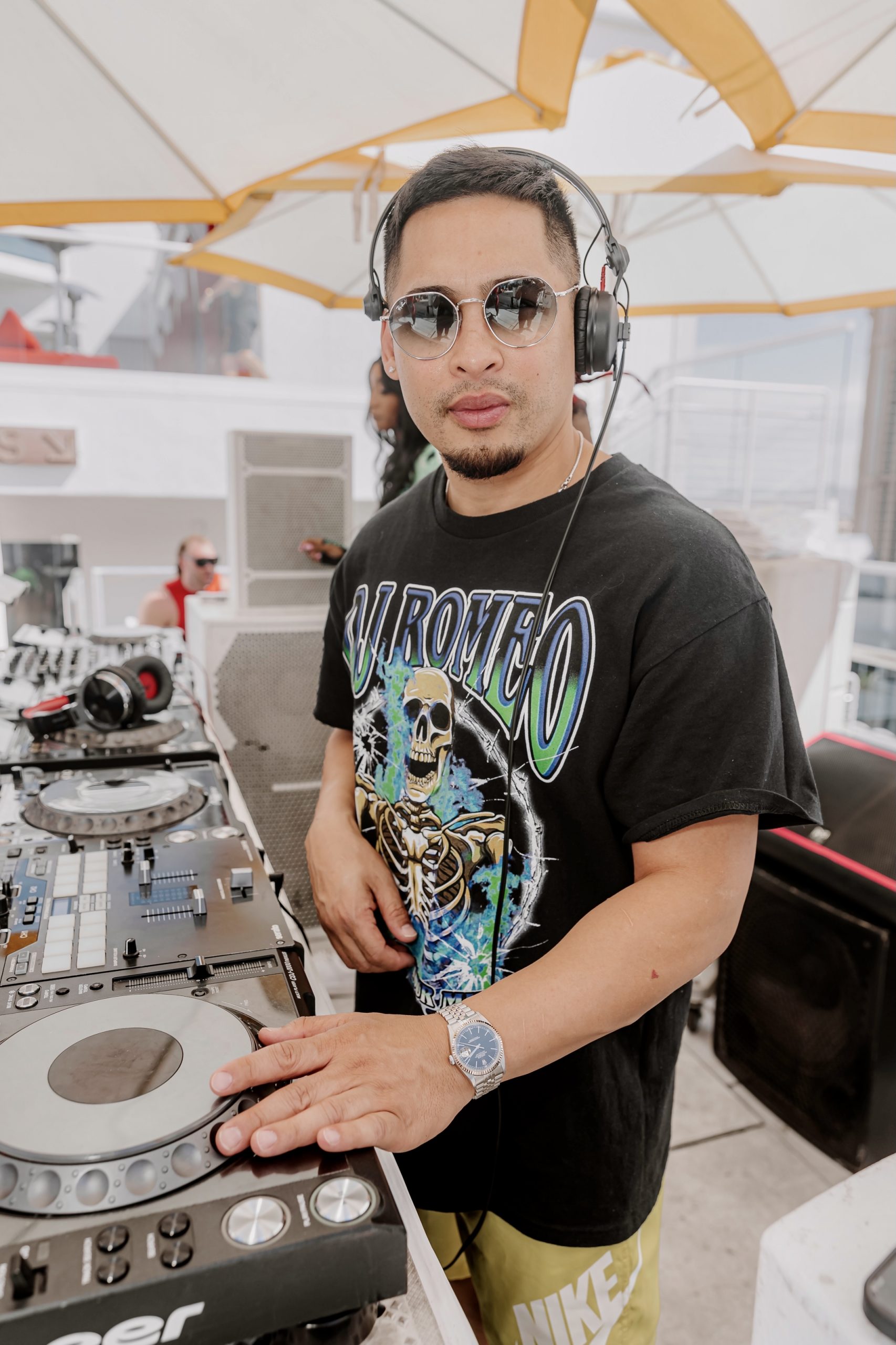 June 18, 2022, Las Vegas, Nevada – DJ Romeo Reyes is excited to announce the release later this year of new high-energy remixes that will be a dynamic blend of classic west coast sound and Las Vegas Style. The latest release is a labor of love that highlights the DJ’s talent, energy, and innovative style, which has earned him worldwide recognition.

DJ Romeo aspires to be the best DJ he can be and a trailblazer in the industry. “Being a great open format DJ in Las Vegas is being able to keep the energy up while playing with that fine line between hip hop and house,” he says.

Originally from San Francisco, Romeo’s musical style is a masterful fusion of all the best elements of the west coast sound combined with Vegas flair. As a result, the upcoming records are expected to be an ideal blend.

With a string of hits including Up All Night and Make Up Your Mind, DJ Romeo has gained attention, acclaim, and demand for his powerful performances and open format style. Romeo is set to take his lively tunes and remixes to new heights with the release of his widely anticipated new music later in 2022.

The well-known hip hop disc jockey, a self-described “jack of all trades,” has established himself as one of the country’s top open format DJs. He currently has residencies at Tao, Drai’s, Light, and other Las Vegas venues.

In addition to DJ Romeo’s multiple residences in Las Vegas, Singapore, and Japan, he is also known as one of the beloved Amp Squad DJs – the official in-game DJs for the NFL’s San Francisco 49ers. Each home game, DJ Romeo performs in front of over 60,000 people at Levi’s Stadium.

His latest music is available for download on Apple Music, Spotify and more!

About DJ Romeo Reyes: DJ Romeo is a noted open format DJ in Las Vegas. With residences in Las Vegas, Singapore, Japan, and the Philippines, he is known for his upbeat tempo, style, and numerous singles. He is also a member of the Amp Squad DJs, a popular group of disc jockeys who perform at National Football League games at Levi’s Stadium for the San Francisco 49ers. Romeo is also known for his popular hit “Up All Night,” which features LoveRance, Abrina and Derek King, who has over thirty-six million Spotify streams combined.

CONTACT: To learn more about DJ Romeo Reyes, his latest remixes, or to schedule an interview for an article, please visit his website or social media. 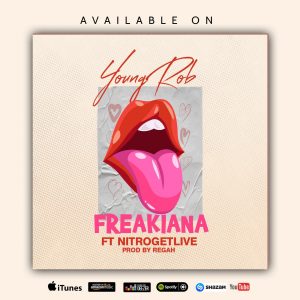 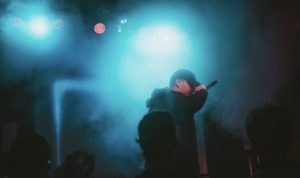