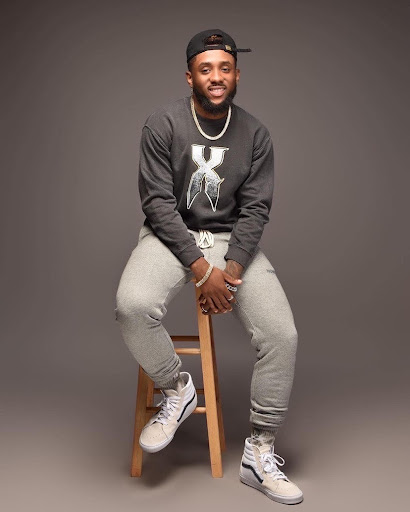 If you haven’t yet given a try to this famous rapper’s songs, you are missing out on something great. Yes, the masterpieces produced by D Kirk KV have set the music industry on fire. Within a short time, D Kirk KV made his spot in the industry with his hard work and extraordinary music-producing skills that left his fans and fellow creators speechless. The multi-talented hip-hop music star is the rising music artist from Philadelphia, whose voice has conquered thousands of hearts by now.

What made him love music that much was his parents. His father was a Dj that played all over the world and inspired his son, D kirk does follow in his footsteps. Raised in a musical home listening to several genres and artists like Nelly, LL Cool, Michael Jackson, and Seal Paul, he was influenced enough to become a rapper and a great singer in the future. Today, he is well known among the young generation who love and appreciate his work and look up to him as a role model for themselves.

D Kirk KV is a popular figure in today’s world because of his contributions to the music world. By now, he has sung several songs, all of which have been a major hit and helped him gain recognition among other rising artists. Among his other songs and debuts, “Ocean” is one of his most amazing productions. It is an album consisting of 18, amazingly written and sung tracks. Not only this but his other singles have also received high streams on Deezer and Soundcloud. It features production from several producers including CashMoneyAp and DJ Mustard. Birthday is his last notable song that features the best hook on the project. The majority of his tracks are easily available on social media platforms like Soundcloud and Youtube.

As a producer, his biggest inspirations have been Timbaland, Hitmaka, and Benji Yang which helped him produce genres like RnB and HipHop. The main theme of D Kirk’s songs is love, life, and enjoying yourself. His songs are catchy and have such a unique vibe which makes them interesting to listen to. His songs are relatable for the young generation and are so lively that their energy makes them go out, dance, and think about life. In addition to the thoughtful approach behind his songs, what makes them a brilliant piece of work is the incredible beats and lyricism. The exceptional skills of D Kirk can be reflected through his beautiful tracks that take the listeners to the world of imagination and love. With a touch of classic RnB feelings and relaxing hip-hop beat, his songs provide the audience with a source of enjoyment through his songs. The fascinating rhythm and amazing lyrics of his songs are everything your playlist needs right now.

The rapping star, D Kirk KV has collaborated with some of the finest musicians of the time. They introduced him to the world of first-class music and have contributed to the successful music journey of the hip-hop star. These music specialists have helped D Kirk to learn so much about music and produce better music with each passing day. Kirk works on himself by observing the musical performances of his role models, trying to copy them, and learning their way of singing.

Kirk has showcased his talent as a music artist since the beginning of his journey. He works so hard on his work that his skills are improved with each new release. D Kirk out-stands all the other artists because of his unique style and choice in his songs. He is famous among people belonging to all age groups who stream his songs and love them. Because of his phenomenal skills, he has been ruling over the music industry and also earned the moniker, “ The Symbol of HipHop.” D Kirk is lucky to get recognized worldwide and his fans all around wait for his next track.

He just released the song named “understanding”, breaking records in the music world. He has already achieved so much but he will not stop anytime soon. He is all set up to produce new debuts with more artists and will also be seen hosting concerts, performances, and much more. The multi-faceted music artist is easily accessible on dkirk_kvwhere keeps his followers updated about his life and upcoming projects. Also must follow this superstar’s clothing page, dj_clothing1. 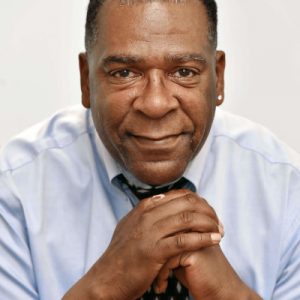 Next post Getting to know James Walker of Real talk, Real people podcast