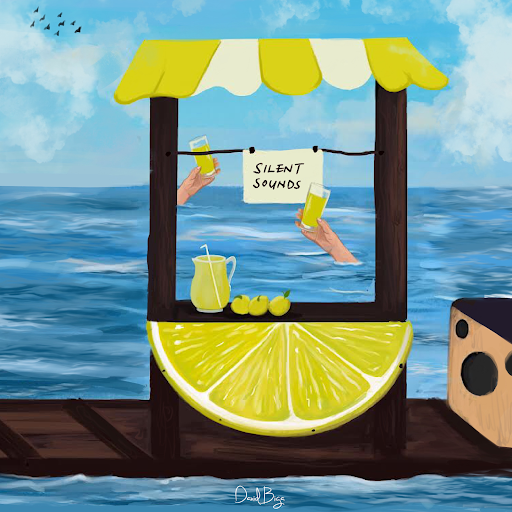 Silent Sounds, the first track from Biga’s unreleased album Lemonade Stand, is suggested for anyone looking for an anthem. This powerful track is a perfect playlist addition for individual earbud listeners, cars full of people, and large venue spaces. Connect with David Biga on social media @DavidBiga and online at www.novelistmusicgroup.com/davidbiga 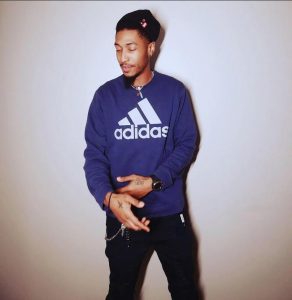 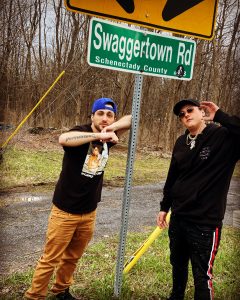