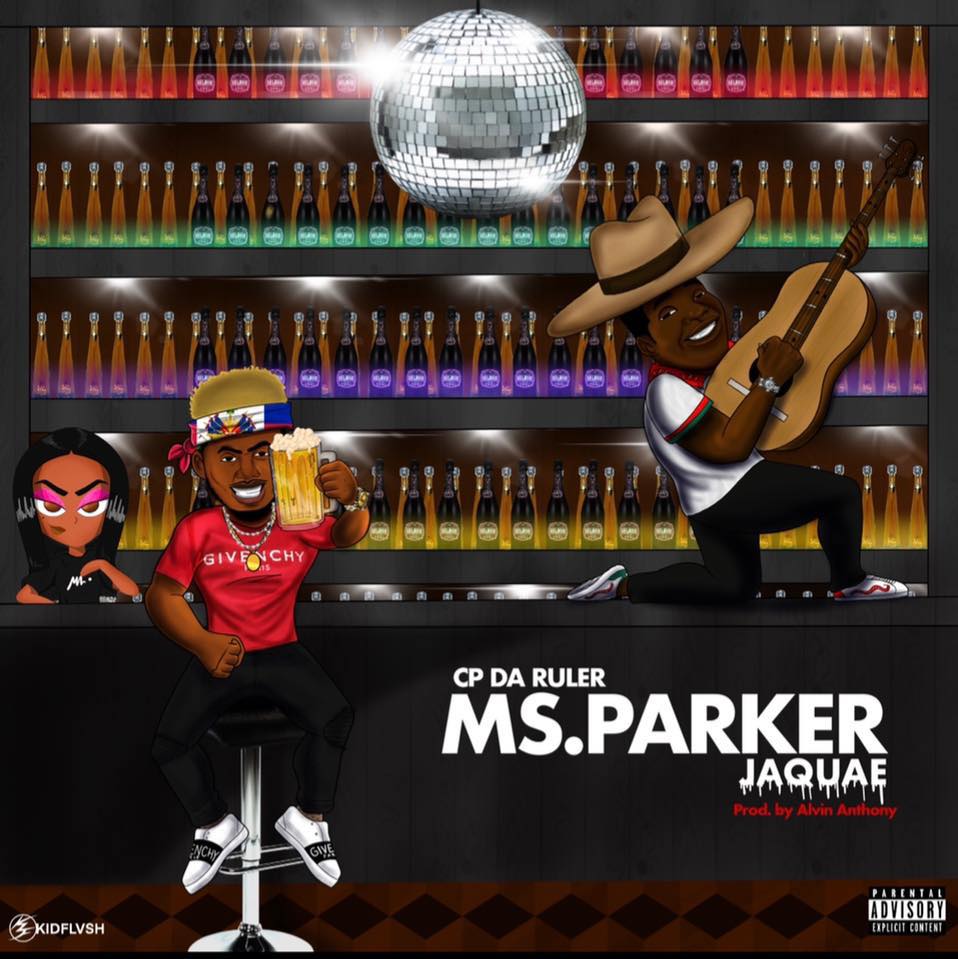 ”Ms. Parker”  has been featured on world star hip hop and has been receiving airplay on power 105.1 in New York.

When chasing after the girl you want, many songs talk about such woman, from Michael Jackson’s “Billie Jean” record, Tommy Tutone’s “8675309″ A.K.A “Jenny,” “Roxanne Roxanne” by UTFO now you have “Ms parker” by C.P Da Ruler.

“Ms parker tho all about her coins like Mario.”

C.P Da Ruler Teams up with VH1’s Love and hip hop’s own Jaquae to bring a smash hit for the clubs and all the ladies worldwide. “Ms. Parker” is a song dedicated to the ladies that’s out to have a good time, especially one lady, in particular, Ms. Parker. Adding to the song, which gives it the flare, it has to has the ability to grow into a smash hit record.

Jaquae delivers the chorus that will guarantee leave whoever listens, singing the song out loud by the time the song ends.”Ms. Parker”  has been featured on world star hip hop and has been receiving airplay on power 105.1 in New York. “Ms. Parker” is a song you want to have in your playlist.

Check out the video above and feel the club scene as you listen to a potential Hit. 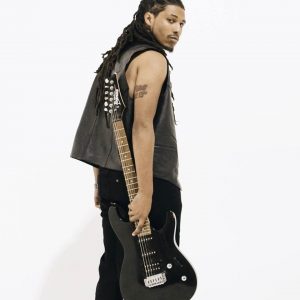