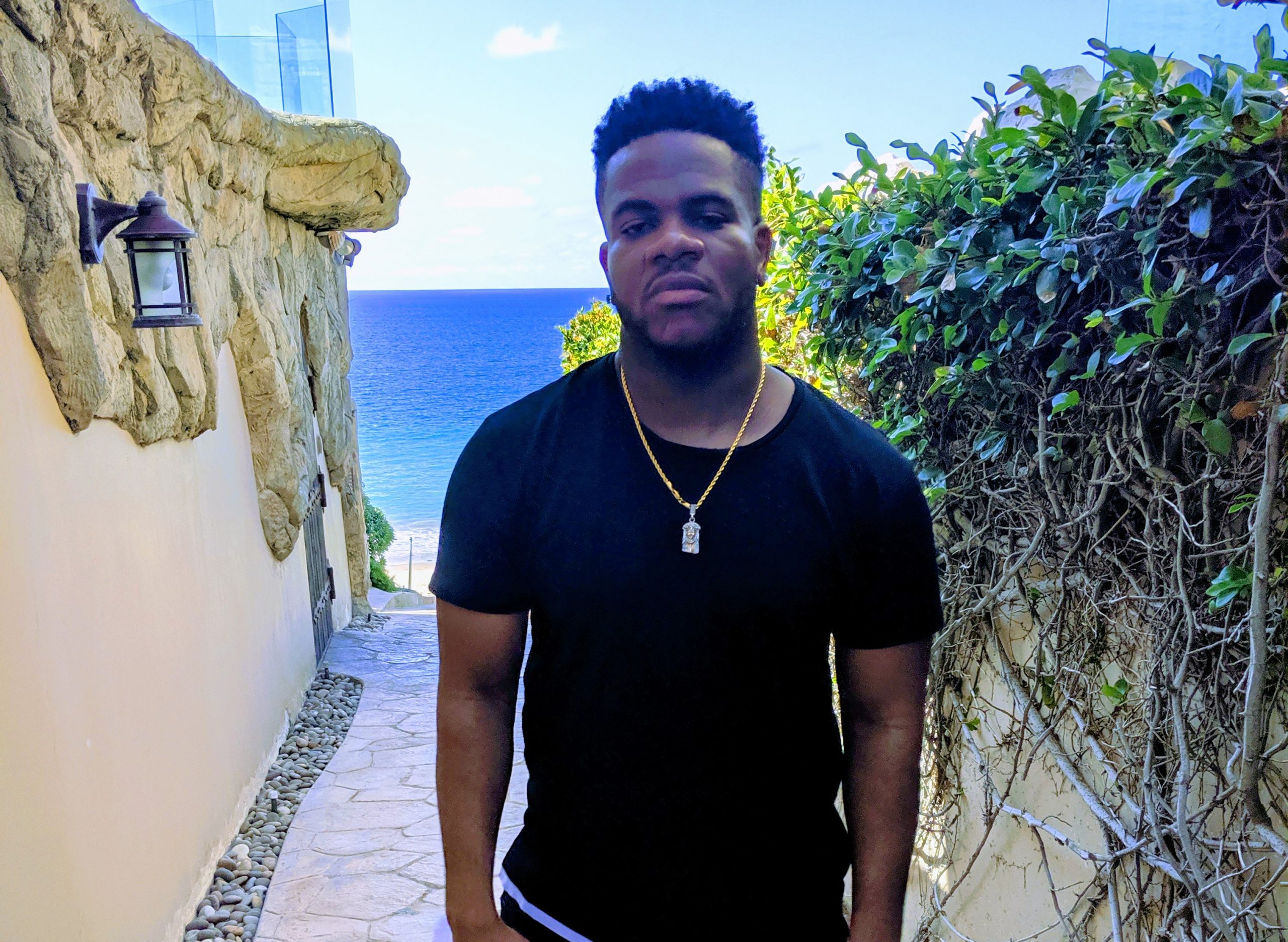 Has Worked and toured with artists like Smokepurpp, T-Pain, MGK, Ludacris, Tech N9ne, and more.
2 Virgils was made after Virgil Abloh, creator of Off White and artistic director of Louis Vuitton, received backlash online because he shared a screenshot to his Instagram that showed him donating $50 to the Fempower bail fund in Miami. Because of Virgil’s celebrity, net worth, and status as a top fashion designer, people took to the internet to express how disappointed they were about the size of his donation.
Virgil later explained that the $50 donation described in the screenshot he posted was part of a matching funds movement of friends he follows in his timeline. Unfortunately in a world where no one believes the truth when the lie is more entertaining, the damage was already done. People on the internet began to refer to the 50 dollar bill as a “Virgil”.
“The term 2 Virgils means one hunnid. 50+50 is a hunnid right? So I’m saying I’ma keep it a hunnid regardless. Figured it was a smart play on words” said Big Reeno.
“2 Virgils” is available on all streaming platforms.
Follow Big Reeno on Instagram: @BigReeno https://instagram.com/bigreeno?igshid=cqdggr9b42or
Stream “2 Virgils” here:
bit.ly/2VIRGILS 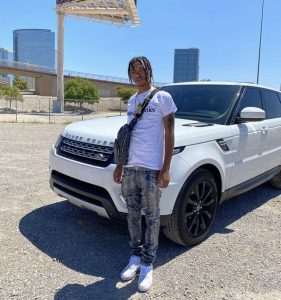