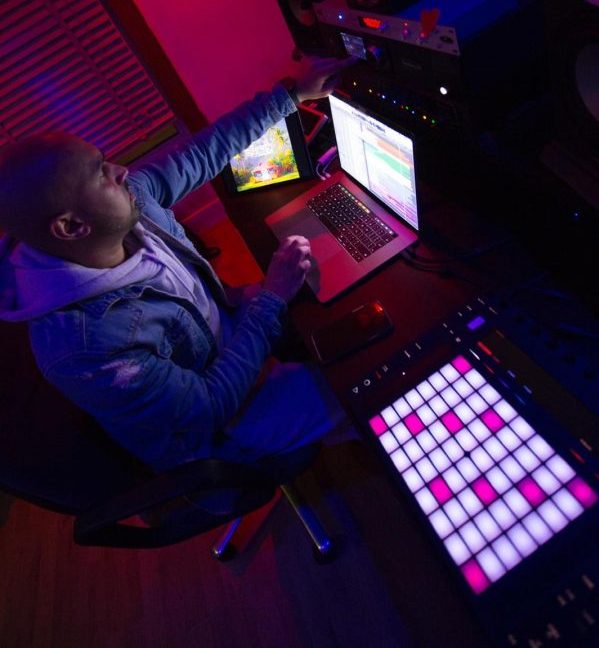 One of the saddest stories ever told is the fresh college graduate realizing that he/she went to get his bachelor’s degree in something that he/she would never end up using. Luckily for Smash, although he was a victim of this, he was able to land a gig when he was introduced to music production and engineering.

Ashwin “Smash” Seegobin has always been into music ever since he was a young child. That passion transformed into DJ-ing during his teen years, but it was just a hobby at the time. He now looks to get in touch with his previous love and make a full-time career out of it.

“After graduating with my degree in animation, I was doing a freelance Job in Brixton. It was in a complex that housed many offices and studio spaces. A lot of them were occupied by creatives, from filmmakers, dancers, music studio producers. I was at this job for like eight months and got to know some of the music studio owners, and one day I asked if I could have a dabble for a few hours. I instantly fell in love with it, and the rest is history.”

With an evident passion for music and an unmatched work ethic that drives him day in and day out, Smash is on his way to a successful career. He wants to be something much bigger than himself when it is all said and done. He currently teaches students about music at a degree level. He loves the impact that he can have on the kids who are eager to learn from him.

There’s no question that Smash has taken a unique path to get to the place that he is today. Creating hit songs like “Road” and “Lockdown” is only the beginning for this highly knowledgeable cutting-edge musician. He is ready to revolutionize the music industry as we know it, and there’s no doubt that he is capable of doing it. Keep an eye on Ashwin “Smash” Seegobin as time goes on; he is sure to have an illustrious career ahead of him. 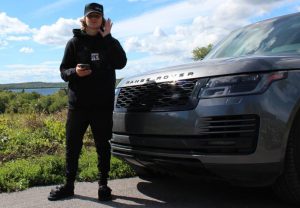 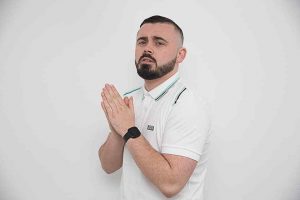