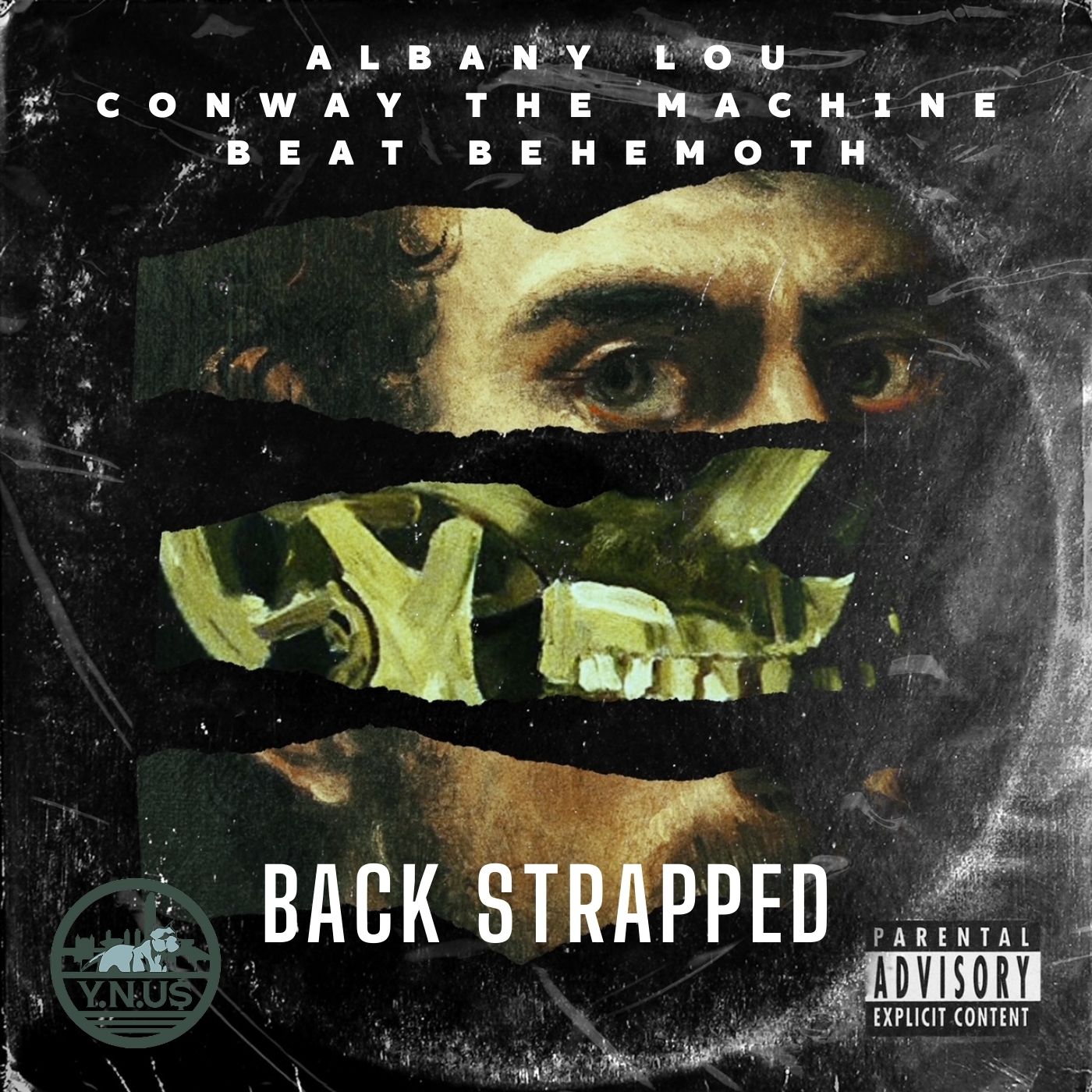 Albany Lou possesses the charisma and growing buzz necessary to establish himself as rap’s next breakout star from New York. Following his viral success lately, it’s clear that he doesn’t intend on stopping soon. The rapper appears more of a private person, but as his reputation grows, he ensures that his personality is as prominent as his chart-climbing hits. The rapper was born and raised in Albany, NY.

During his teenage years, he continued to create poems inspired by the flows of other artists in the early boombap era.  Shortly after, the influences of these rappers are what led him to pursue rap full-time. 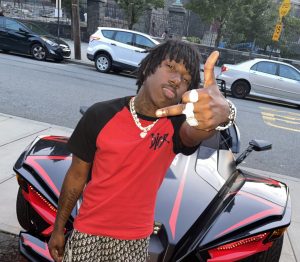 Lundon Childs found his passion for making music at an early age. Spreading a message that will help awaken the...

Julian Kerins, like many, had COVID and almost died the second time. Despite this and another serious illness, he has...

Shalev Haziza  is only 20 years old, but he already sounds like he’s on top of the world. Growing up,...

TrapChop is an upcoming music artist from Deridder, Louisiana but grew up in Houston. The 31-year-old star started making...