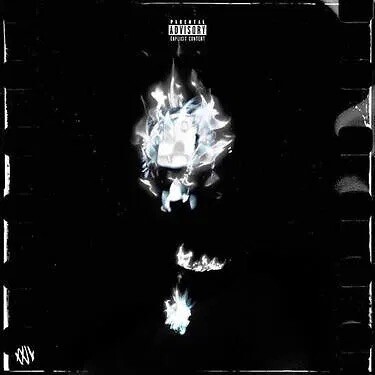 17-year-old artist Jakkah released his third album, entitled JUJU, on the 24th of January. JUJU was an ambitious project that had fans waiting an entire year for its release and had a bigger budget than Jakkah’s previous albums.

Having been inspired by rapper Pop Smoke before his untimely passing, Jakkah started making music over Brooklyn drill instrumentals in January of 2020. When the news got out that Pop Smoke was killed, people all around the world were in disbelief. Jakkah pays homage to him on the track Shine, through the lyrics “Pop Smoke influence.”
JUJU is 15 of the hardest-hitting songs you’ve ever heard from a 17-year-old.

Throughout the project, Jakkah’s aggressive delivery over dark drill beats will keep you hooked, and the melodic tracks Casino and Move show Jakkah’s versatility within the drill genre. The album has already received lots of positive feedback, with a twitch streamer giving it a score of 14/15 after reacting to the entire album live. JUJU is going to make some waves in the 2021 rap scene.

Go to https://distrokid.com/hyperfollow/jakkah/juju-3 to stream the album Juju and connect with Jakkah on Instagram https://instagram.com/jakkaah?igshid=x1lxbrpispp1 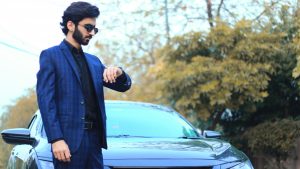 Next post Abdullah Mehmood: “When starting out on his social media journey